1949-1960 Father was a church and cinema organist and played piano in dance bands. David started learning violin at the age of nine. First violin bought from a junk shop for £1.00. Played right back for school football team. 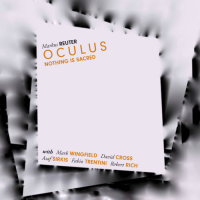 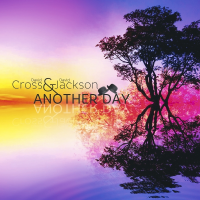 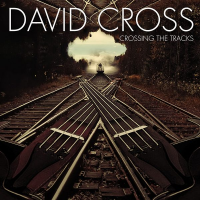 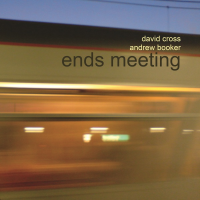 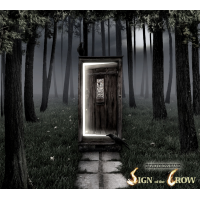 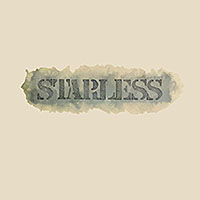 All About Jazz musician pages are maintained by musicians, publicists and trusted members like you. Interested? Tell us why you would like to improve the David Cross musician page.