Brent is a Jazz Clinician and member of the Indiana Jazz Educator’s Association as well as being a composer and performer. He has performed and recorded with Randy Salman, Leonard Foy and Brent Wallarab from the Smithsonian Jazz Masterworks Orchestra with David Baker. He has appeared with Broadway artist Michael Mandel, Comedian/Impersonator Rich Little, instrumentalists Mark Buselli, Freddie Mendoza, Kenny Phelps, The Lafayette Symphony, and vocalists Kirby Shaw, Li (Tartell) Wilder, Regina Todd-Hicks and Amanda Overmyer from American Idol.

His 2017 CD, “No Matter Where Noir” featured a large ensemble and included the talents of two members of the Indianapolis Jazz Hall of Fame. It received worldwide airplay and made the Top 25 in three different major Jazz Charts.

Brent has been a staff arranger for two competitive marching bands, written music for commercials, video games and independent films. Working with TMG/5 Artists and Westlake Signal Group, he now has five film scores to his credit – having been seen and heard on Los Angeles Cable Television, the Pan-African Film Festival, and the Kodak Theater in Hollywood. “Then and Now – Single Engine Stations, Volume II” won a Telly Award in the Documentary Category.

On Saturday nights from 11pm to midnight he can be heard as host of “The Night Shift” Jazz music program on WBAA. Show less 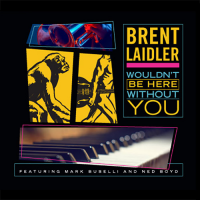 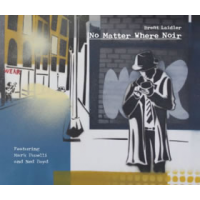 No Matter Where Noir 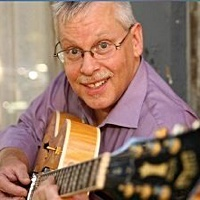 All About Jazz musician pages are maintained by musicians, publicists and trusted members like you. Interested? Tell us why you would like to improve the Brent Laidler musician page.