Beloveds is a cabaret, a burial ground, a circus, a lullaby.

Beloveds is an ensemble that started in 2016 In Gothenburg, Sweden. Composer and singer Channa Riedel uses poetry in order to create music that is intimate, rugged and beautiful. They find inspiration from music such as Liberation Music Orchestra, Victor Jara, Hanns Eisler as well as Swedish and Jewish folk songs. Lyrics are by Palestinian, Swedish, American and Russian poets such as Vladimir Mayakovsky, Juliana Spahr, Stig Dagerman and Channa Riedel.

Read more articles
”Wild melodic excursions, quick scene changes in tone, and harmonies that spring up like the mighty beating of wings as birds rise in flight make this one of the more eccentric, and fun, recordings of 2019.”

Dave Sumner, Bird Is the Worm 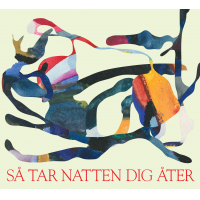 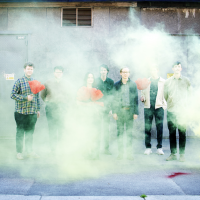 All About Jazz musician pages are maintained by musicians, publicists and trusted members like you. Interested? Tell us why you would like to improve the Beloveds musician page.