In the early 1930s, Creole accordionist Amede Ardoin made some of the first and most important recordings by a French-speaking musician from South Louisiana. In an era of strict segregation, many of these selections found him accompanied by Cajun fiddler Dennis McGee. This soulful and passionate body of work, including “The Midland Two-Step” and “Les Blues de la Prison” influenced the course of Cajun music and zydeco for decades to come.

Ardoin single-handedly created the modern Cajun style. The three-dozen songs he recorded in New Orleans, San Antonio and New York City were hugely popular when they were released in the Twenties. Ardoin himself was a sought-after dance musician who played both white Cajun gatherings and black La-la dances, and was known for his ability to improvise lyrics about those in attendance, a practice which sometimes got him in trouble.

Ardoin and McGee's recordings were released on the Brunswick, Vocalion, Decca, Melotone, and Bluebird labels. They first recorded in 1929, in New Orleans, where they returned again in 1930. By 1934, they were in San Antonio where they recorded six sides. The end of 1934 found them in New York for their fourth and final recording session. 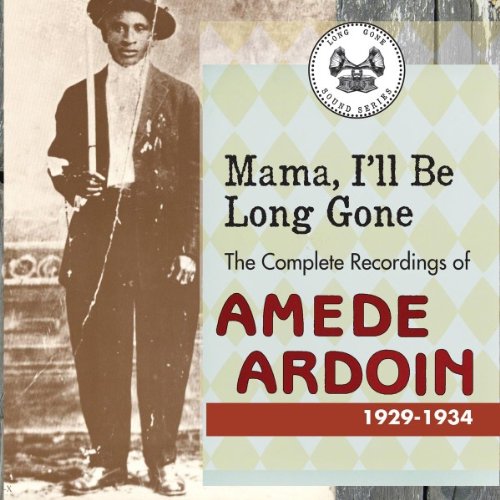 All About Jazz musician pages are maintained by musicians, publicists and trusted members like you. Interested? Tell us why you would like to improve the Amede Ardoin musician page.