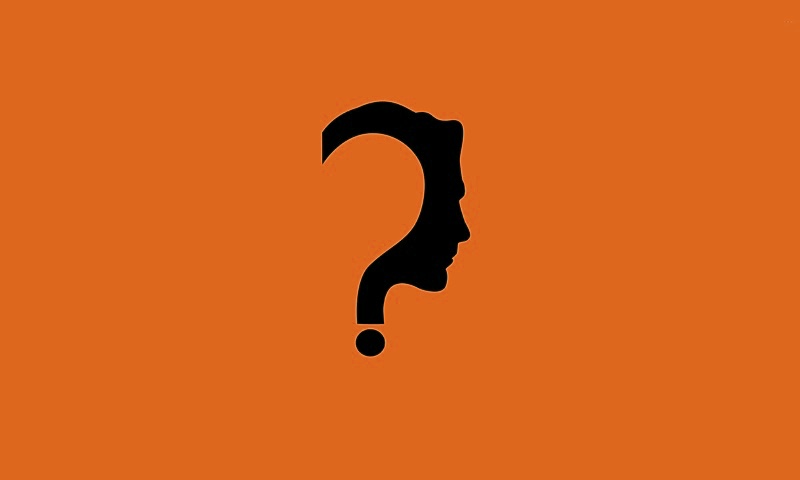 By JOHN KELMAN
November 6, 2014
Sign in to view read count
When did it become acceptable or common practice for artists to pay for an album review?

Recently, All About Jazz writers have been asked by artists—and with increasing regularity—if they would write an album review for pay. We have also encountered writers actively soliciting musicians to pay for reviews... and we think that's wrong.

All About Jazz has a strict conflict of interest policy: those paid in any capacity surrounding a release—liner notes, press sheets, biographies or photos—are automatically precluded from reviewing that recording at AAJ. The same policy also precludes artists from paying contributors to write a review.

Why? If readers found out a writer had been paid by the artist—or anyone directly involved in the recording—it would be completely understandable for them to question not just the writer's objectivity, but the website's as well. How can a writer submit a review to a publication, having been paid to do so by someone directly linked to the release in question, with any kind of objective distance? After all, would a musician be prepared to pay a writer for a bad review?

But beyond AAJ, it's simply bad practice for writers to accept—or worse, yet, solicit—payment for a review from the artist. Liner notes, press sheets, bios? Sure, no problem—it's long been AAJ's experience that its writers get such gigs as a direct consequence of what they publish at AAJ. Critical writing, however, must be absolutely objective and distanced from the artist, something that's impossible when money's changing hands.

Furthermore, AAJ is aware of writers that actively solicit musicians to pay them to write reviews. If we learn that a writer has done so at AAJ, all reviews are immediately removed and the writer banned from further contributions to the website; thankfully, these have been rare occurrences. The artists are also contacted to explain the decision. Most disturbing, however, is the number of artists for whom this comes as a surprise...that they have been led to believe that paying writers for a review is the norm.

Yes, writers are struggling to be compensated for their work, but if we go down the slippery slope of being paid to write analytical/critical reviews by the people who make the music then that is no different than the Payola scandal of the 1950/60s, where the fastest way to get a record played on the radio was to pay for it.

All About Jazz believes that artists should never have to pay for a review.

Tell us what you think by posting your comments to the section below. 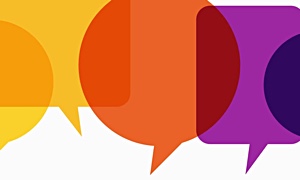 How do you use All About Jazz & Jazz Near You and how would you like to see them improve? 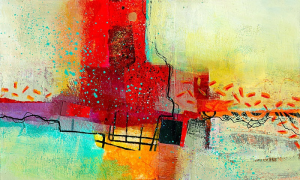 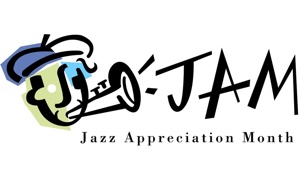 How are you celebrating Jazz Appreciation Month or International Jazz Day?

If you could make one suggestion on how to improve Jazz Near You, what would it be?

Which jazz musicians produce consistently good music on records or in concert?

If Coltrane emerged today, would he receive recognition and appreciation?

In search of good jazz radio. What's your favorite station?