The sound of Hogo Fogo’s musical universe derives from the four corners of the world. This Danish instrumental band is often boundary-pushing in their improvisations, other times insisting in their grooves and melodic ostinatios and sometimes very mellow and sensitive.   With inspirations from Nordic Folk, American Jazz and African Funk Hogo Fogo is a breath of fresh air on the Danish music scene. The band describes their own music as a kind of World/Urban/Soul/Folk intstrumental groove music.   The four Danish musicians Michael Dalgas (Dr), Lars Emil Riis (Keys), Spencer Gross (Gui) and Søren Lund (Bas) have played together for more than 14 years as backingband for a wide range of artists.   Now was the time to form their own band. Together they have a natural and effortless musical understanding that often transcends musical genres. Music is Hogo Fogo’s playground where everything is possible and the joy of playing the driving force.  Hogo Fogo released their debut album “Repeat” the 18th of June 2021. 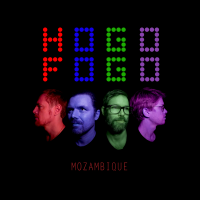 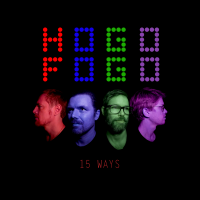 All About Jazz musician pages are maintained by musicians, publicists and trusted members like you. Interested? Tell us why you would like to improve the Repeat musician page.