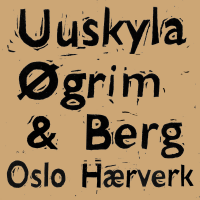 The formation of the power impro trio Uuskyla Øgrim & Berg towards the end of 2016 was merely three weeks later followed by the release of their first album Ullr. A concert at the Gothenburg club BrÖtz in October the same year was recorded, initially not for release, but when Gunnar Backman at Brakophonic Studios managed to repair the rather rudimentary recording (done with a mic on a Zoom recorder placed in front of the drum set) the concert was released on the album called LAIV. Several months later the trio was invited to play at Kafé Hærverk in Oslo. The three Scandinavians had at this point proven their ability to create music from the near-to-nothingness of the instant here and now, using their combined musical luggage and a strong sense of freedom. So here comes five "tunes" or "stretches" from that inspired evening in front of an enthusiastic Oslo audience. Please also check out (and like, react, hate, share, or comment): www.facebook.com/uuskylaogrimberg/ tellefogrim.com/uuskylaogrimberg credits released May 21, 2018 Recorded live at KAFÉ HÆRVERK, OSLO 26.04.18 Mastered at Brakophonic Studios by Gunnar Backman Cover design artwork by Lars G Holm 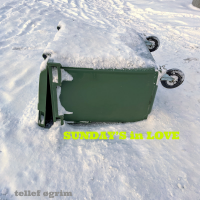 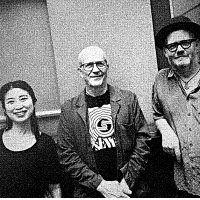 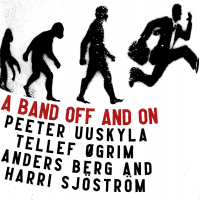 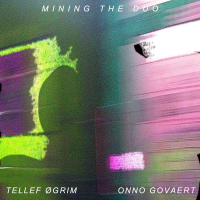 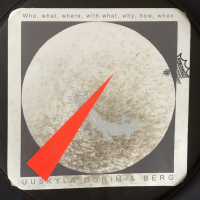 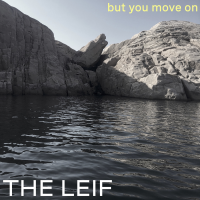 All About Jazz musician pages are maintained by musicians, publicists and trusted members like you. Interested? Tell us why you would like to improve the Oslo Hærværk musician page.