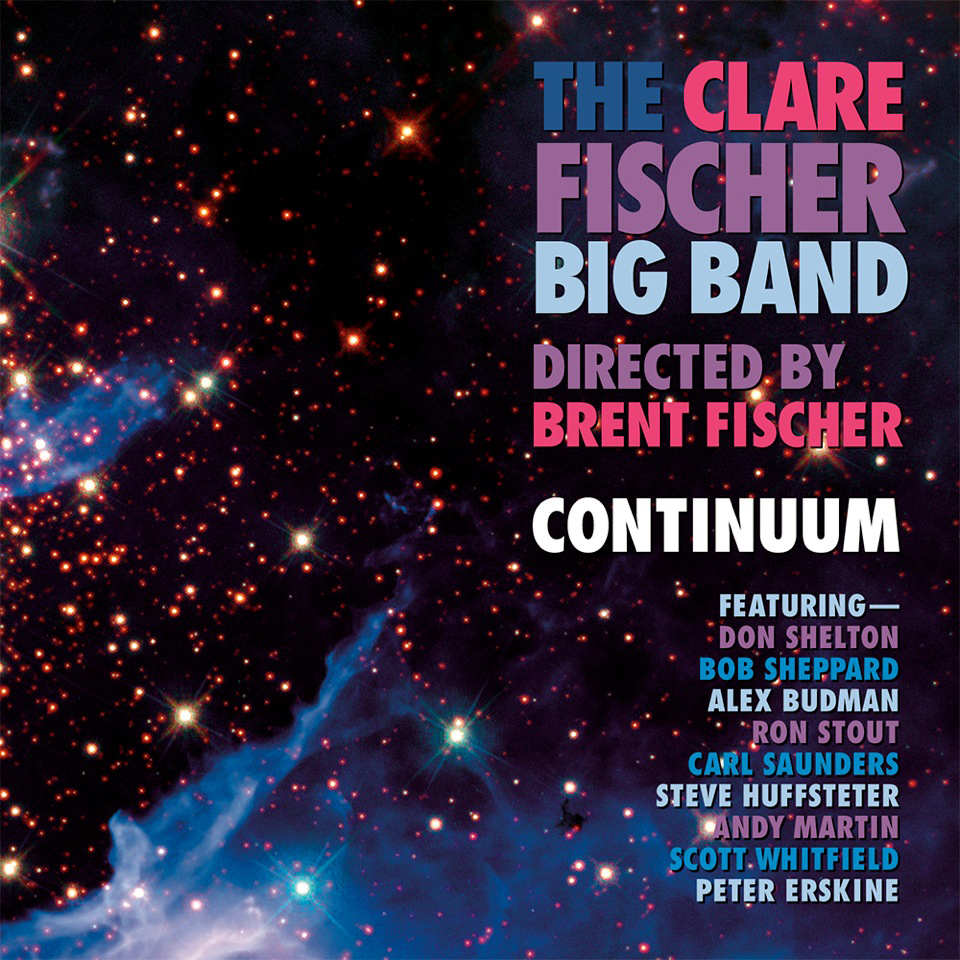 The Fischers assembled some of the planet's finest musicians for this album. Continuum showcases Fischer's extra-large big band (up to 30 players on some songs), with world-class musicians: Andy Martin, Carl Saunders, Bob Sheppard, Ron Stout, Scott Whitfield, Larry Koonse, Steve Huffsteter, and Peter Erskine. "Nearly 50 people contributed to each album, including players of unusual instruments such as contrabass sax and alto trombone," says Brent Fischer who is director of all the Clare Fischer bands that include: The Clare Fischer Voices, Latin Jazz Group, Big Band, Clarinet Choir and The Clare Fischer Jazz Corps. ...And Sometimes Instruments was recorded at the Fischer compound in Studio City, California. Continuum was recorded at Glenwood Place in Burbank and Conway Studios in Hollywood. 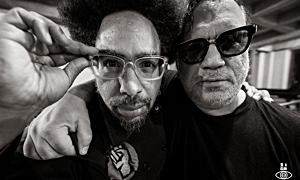 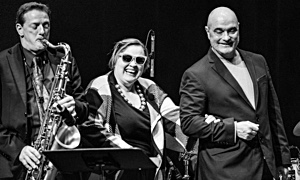 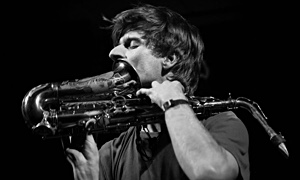 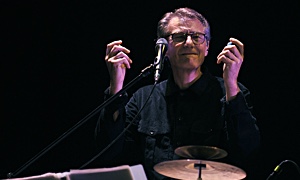