Jeffrey Hayden Shurdut at The Stone 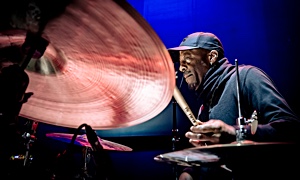 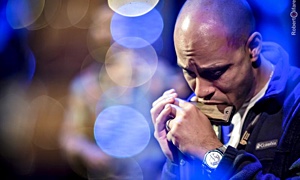 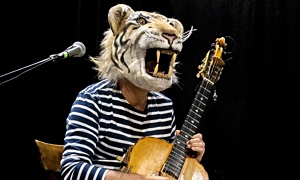 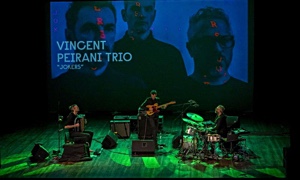