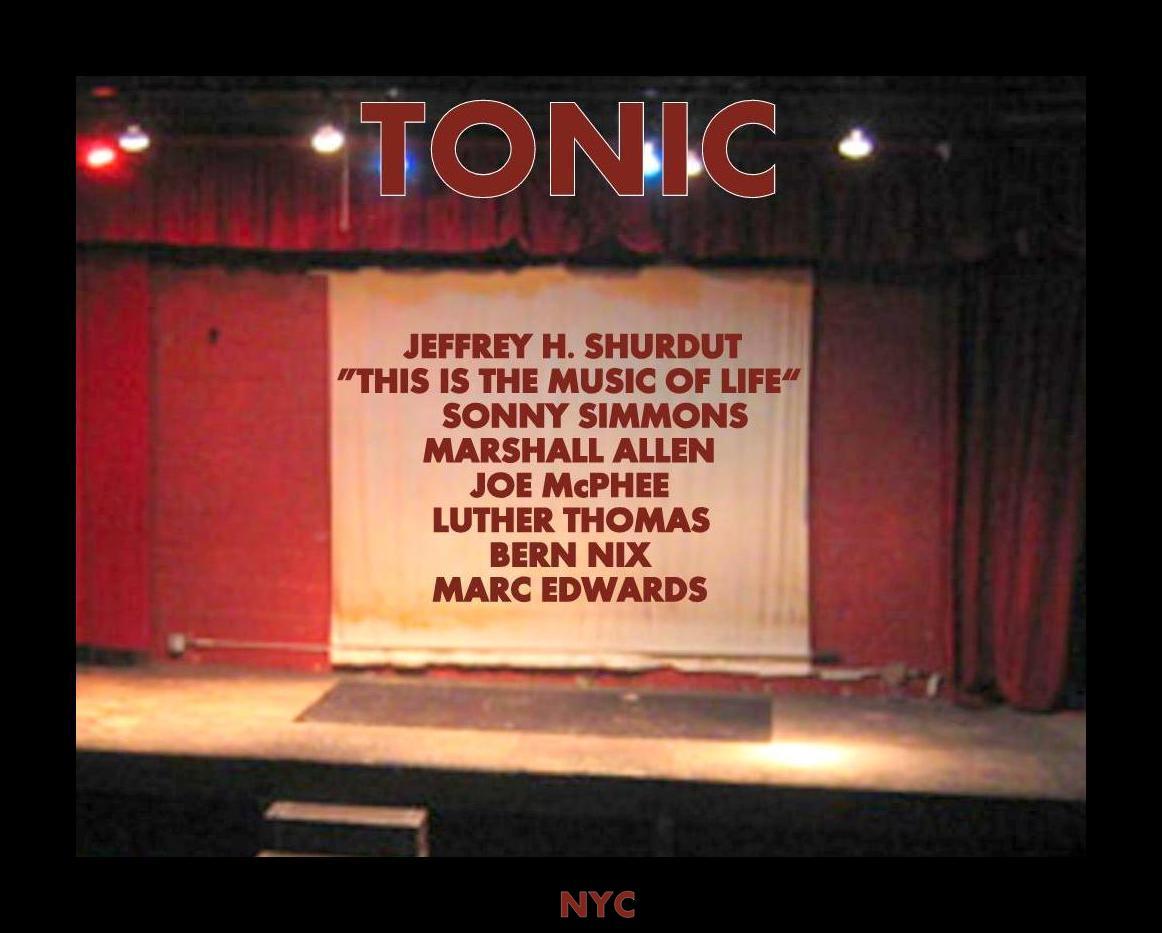 "Creative Music for Creative Listening" comes to us after a decade of uncompromising work by one of the first most important artists of the 21st Century. A champion of his generation, and most prolific among his peers, CMCL brings you the next chapter in Jeffrey H. Shurdut's long legacy. JEFFREY HAYDEN SHURDUT is the first living artist celebrated by Ayler Records with a Box Set (2007), and only figure today with three documentaries; NorthCountry (2002-2007), Ayler Records (2007-2011), and JaZsTapes (2011- present). "Visionary" WNUR, Chicago; "Talent and Vision to Spare", AllMusicGuide; "This Music Lives Up to Its Name", The Village Voice; "Viscerally Thrilling, Ethereal, Evoking", Cadence Magazine; "Incendiary", TIMEOUT NY; Columbia University, Annual Art Instillation Award, Graduate School of Arts & Sciences (1994); The University of Pennsylvania, Guest Artist, Ars Nova (2006); MMA Foundation Grant Award (2014), "Top 10" Tom McComb (2012), "Top 10" The Village Voice (2008). "If any one musician arguably epitomizes cooperative total improvisation in the 21st Century, then it’s New York-based guitarist and keyboardist Jeffrey Hayden Shurdut." (Ken Waxman). Jeffrey Hayden Shurdut (Am. b. 1967) is Founder and Director of THIS IS THE MUSIC OF LIFE: A series featuring both inter-disciplinary and multi-instrumental artists who have a place in American History and emerging artists dedicated to documenting the essential connection between the visual, movement, music, and word in a living and creative space. Guest artist, and performance showcases include: The Whitney Museum of American Art Biennial, The University of Pennsylvania, Columbia University, The Stone, TONIC, CBGB's, The Knitting Factory, The Vision Festival Club Series. Formal connections include: Guillermo Gregorio, Joe McPhee, Sonny Simmons, Oliver Lake, Marshall Allen, Luther Thomas, Jameel Moondoc, Bern Nix, Daniel Carter, Sabir Mateen, Frode Gjerstad, Lukas Ligeti, Gene Moore, Paul Flaherty, Gene Janas, John Moloney, Brian Osborne, Marcus Cummins, and Kevin Shea. 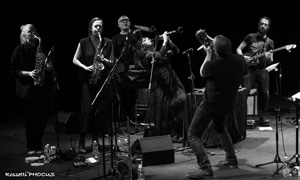 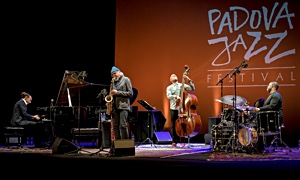 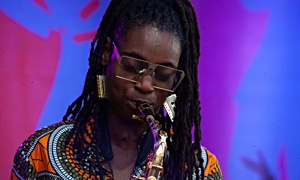 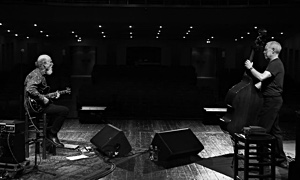