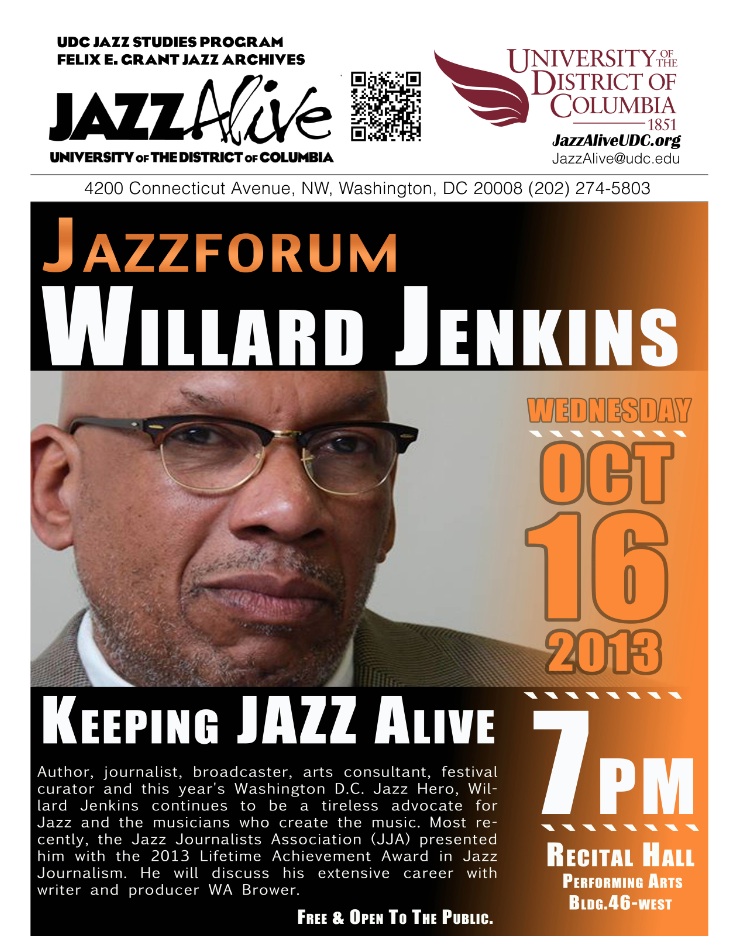 Author, journalist, broadcaster, arts consultant, festival curator and this year's Washington D.C. Jazz Hero, Willard Jenkins continues to be a tireless advocate for Jazz and the musicians who create the music. Most recently, the Jazz Journalists Association (JJA) presented him with the 2013 Lifetime Achievement Award in Jazz Journalism. He will discuss his extensive career with writer and producer WA Brower. "Willard Jenkins' jazz activities are many and varied. He is a founding member and former Vice-President of the JJA and is the co-author (or, as he puts it, "arranger") of Randy Weston's autobiography, African Rhythms. He arrived in Washington in 1989 to serve as Executive Director of the National Jazz Service Organization and almost immediately established himself as one of the most popular programmers on WPFW. He distinguished himself as a host, writer and producer for Black Entertainment Television's BET Jazz and BET J channels and has written for virtually every jazz-oriented publication as well as for many online platforms. He maintains his own very engaging and provocative blog, the Independent Ear on his website Open Sky Jazz and has been a frequent participant in the Congressional Black Caucus Foundation (CBCF) Annual Legislative Conference Jazz Issue Forum and Concert." (WA Brower) Jazz historian, writer and producer WA Brower is senior partner and co-founder of JVC Production and a longtime concert and special event producer. A former staffer for Congressman John Conyers, Jr., Brower has been involved in producing the CBCF Annual Legislative Conference Jazz Issue Forum and Concert since its inception in 1985. Recital Hall (Performing Arts Bldg. 46-West). 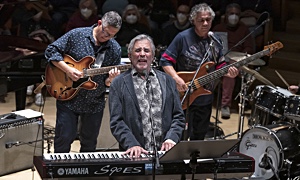 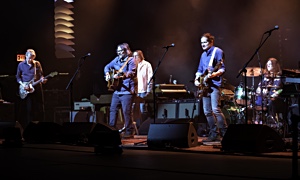 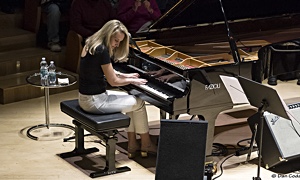 Sara McKenzie Quartet "Secrets of my Heart" at Cremona Jazz... 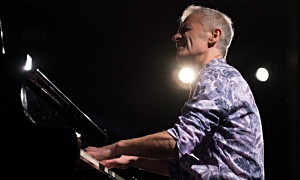