The Last Mambo: A Documentary Celebrating The Salsa/Latin Jazz Community Of The San Francisco Bay Area 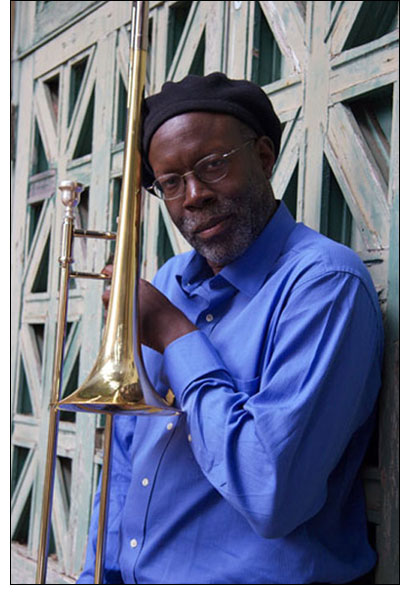 slideshow
BERKELEY, CA: THE LAST MAMBO is a dynamic exploration of the past, present and future of Salsa/Latin Jazz community in the San Francisco Bay area. THE LAST MAMBO traces the 60+ year evolution of the West Coast Latin sound, a potent gumbo of Afro-Cuban rhythms, jazz harmonies and funk infused grooves. THE LAST MAMBO, shot and acquired in High Definition Video, is the first documentary to provide an in-depth examination of the cultural, economic and social forces that shape this artistic collective.

“Salsa is more than shaking your butt or winning first prize on ‘American Idol,’ said the film’s executive producer and director Rita Hargrave. “The magnetic power of Afrocuban rhythms, jazz harmonies and soulful dance moves unites people from every age, ethnicity and corner of our community. Salsa, mambo..whatever you call it is a visceral expression of the struggle to preserve the cultural heritage of the descendants of the African Diaspora and a priceless opportunity to pass on that legacy to the next generation” The trailer for THE LAST MAMBOwon the Grand Festival Prize at the 2011 Berkeley Film and Video Festival, hosted by East Bay Media Center. The final version of THE LAST MAMBO will have a running time of 60 minutes (consisting of 53:25 minutes of final programming, allowing for 6:75 minutes of enhanced underwriting for PBS and network TV). THE LAST MAMBO is currently in production and scheduled to be released on PATOIS RECORDS in the spring of 2013.

In the effort to raise funds for post-production, THE LAST MAMBO has launched a KICKSTARTER campaign to raise $9500 by May 23, 2012. (All KICKSTARTER donations are tax-deductible). If the full $9500 is not reached by May 23, the KICKSTARTER project WILL NOT be funded. For the latest updates on the project, be sure to visit thelastmambo.com