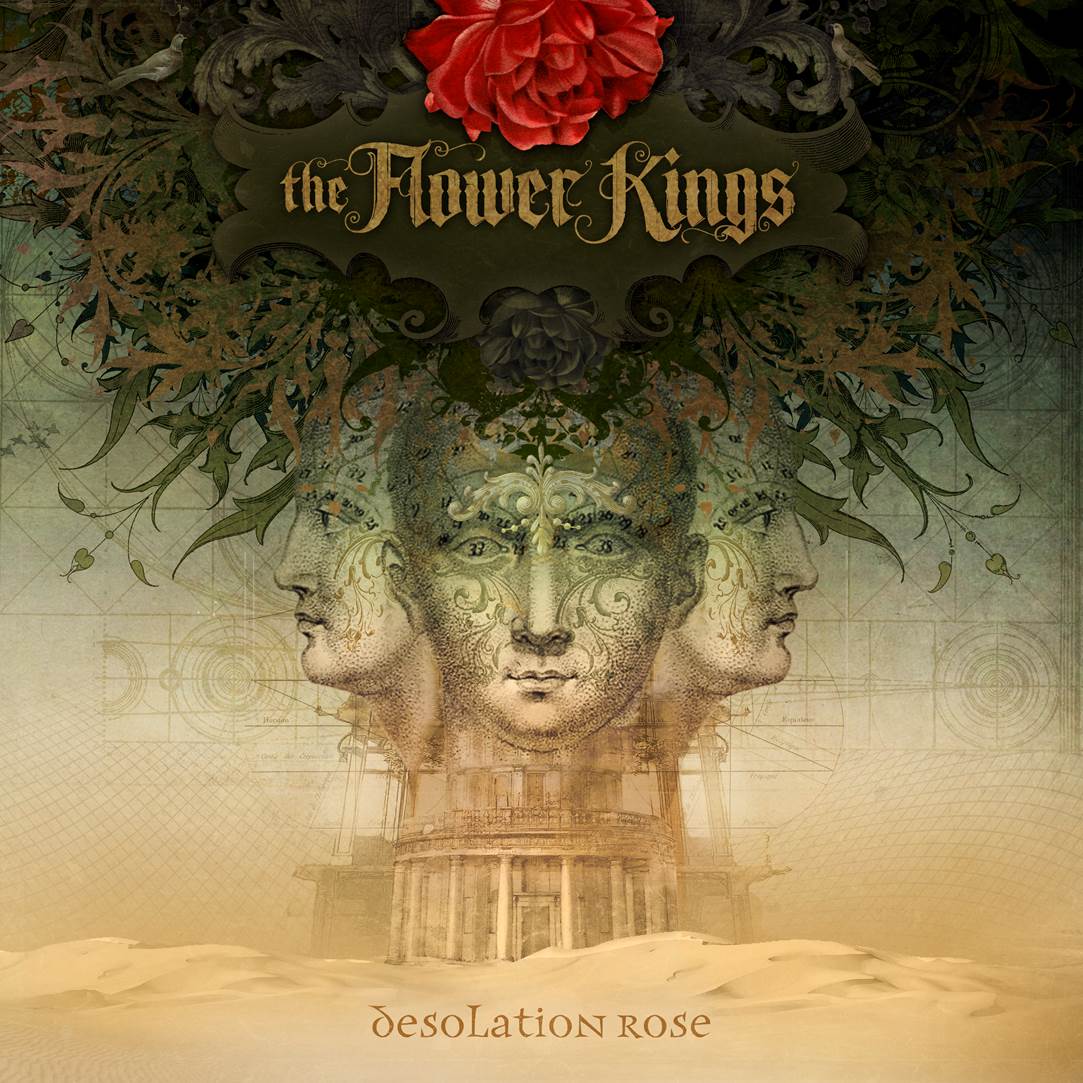 Los Angeles, CA - Swedish progressive-rock royalty The Flower Kings have had a busy year since regrouping in 2012 for the ‘Banks Of Eden’ album, and with a new creative vigor the band are following that with the fantastic new album ‘Desolation Rose’ due out in the USA on October 29, 2013. To be issued in a digi-pack, the US release will also include a bonus disc.

The artwork, once again created by Silas Toball, can be viewed above and the band had this to say about the forthcoming release: “Being somewhat of a political statement, the epic theme of 'Desolation Rose' is a logical step in a time where perpetual war, famine, environmental threats, religious conflicts dominate the media and our minds. This is a time to wake up and the music on this album takes you on a journey where you are forced to questions what the mainstream media feed us and to rethink your whole world view on all of the above. This is in many ways a typical Flower Kings album but we have also taken it into another realm where we do take chances and where you may struggle to get into the music - or the lyrics - but trust me when I say that you will be rewarded, as this may be our most involved, important and interesting album ever. “

To listen to samples of the new album:

Earlier this year, The Flower Kings embarked on a very special tour alongside Neal Morse & Mike Portnoy to celebrate InsideOutMusic’s 20th Anniversary, playing to sold out crowds across Europe and the US.

About The Flower Kings