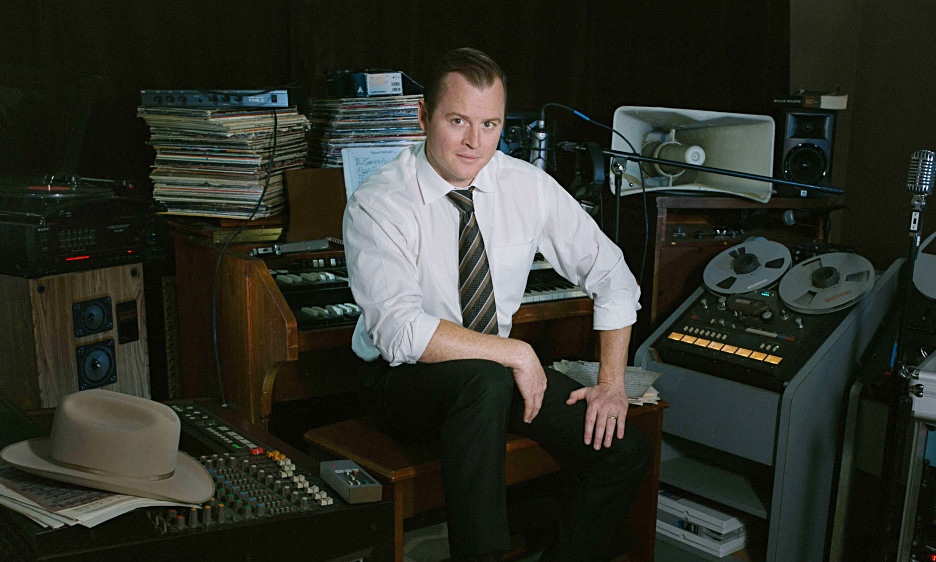 The idea first came to Doc Watkins back in December. The 40-year-old jazz pianist, bandleader and owner of popular San Antonio live jazz club Jazz, TX, thought it was crazy.

That's why he immediately liked it.

The idea: Punch back at the Covid-related shutdown that was devastating San Antonio's music community with a charity boxing show. But not with boxers; instead, musicians, bartenders and local business people would be matched up.

“I was really frustrated at what everyone was going through, and the idea for the event just came to me," he says. “I just wanted to fight back."

It's taken nine months to put it together, but the idea will become reality on Friday, October 22, 2021, when Watkins, along with 11 other local residents, will be boxing in six charity matches designed to raise funds for local musicians with unpaid medical bills. The Doc Watkins Classic: A Charity Boxing Gala, is being co-The Doc Watkins Classic: A Charity Boxing Galasponsored by Jazz, TX and the Tobin Center for the Performing Arts (which also is the venue). Proceeds will go to the San Antonio Musicians Medical Aid Fund.

“This is an incredible story of local musicians and community leaders coming together to provide much-needed relief for a crucial segment of our community," says Watkins, noting that San Antonio's local music community and venues went through large-scale shutdowns during the Covid-19 pandemic. “Our local musicians have faced severe hardships over the past 18 months.

Watkins says the three-round, USA Boxing-sanctioned matches, in which the boxers will wear headgear, include Geronimo Lopez, executive chef and owner of Botika; kickboxing fitness trainers Mariah Fulco and Danielle Gary (manager at local GNC); Tejano and Blues musician Bob Ram (leader of the local group “Bob Ram and the Rams"), and Watkins.

The event also will feature music performances by local jazz, blues, and mariachi bands. Those expected to perform include and Johnny P and the Wiseguys (American standards music) and Vanessa del Fierro and Mariachi Las Coronelas (all-female mariachi group).

Watkins, for one, is taking his bout seriously, working two hours a day with his trainer, Tony Adeniran. He's the featured entertainer at Jazz, TX, just two nights a week, so he is devoting quite a bit of time to training and promoting the event.

“I haven't been in this good of shape since high school," he says.

This is not the first time Watkins has fought back. During the period in 2020 when San Antonio venues were shut down, he launched The Doc Watkins Show, a livestream show that drew more than one million views. The show, which ran for 45 episodes, included live jazz from his basement club and Watkins would interview a guest at each performance. Remote Guests included Kevin Eubanks, Jane Monheit, Alan Havey, Brent Barry, Champian Fulton, Jerry Weldon, and Mayor Ron Nirenberg.

Fans could watch from home and some even picked up their food and cocktails from the club, sat down outside and viewed the show on a laptop. The streaming show, which Watkins says was a “disaster" financially, won San Antonio magazine's “Best Livestream Experience" in the publication's awards issue. More importantly, it demonstrated his concern and appreciation for his customers.

He also is the creator and co-host of the weekly radio program Live at Jazz, TX, which is syndicated through Texas Public Radio. And he performs about 200 shows a year at his club.

And, so, boxing is the next chapter.

“The local musicians of our community who really need our assistance. This whole charity is about supporting uninsured musicians who have medical needs they can't deal with, and many of these musicians have been serving our community for decades," he says. 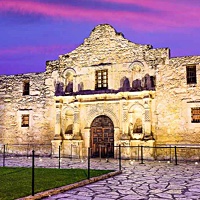 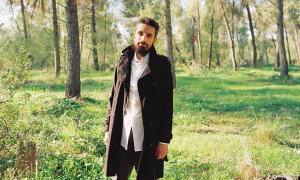