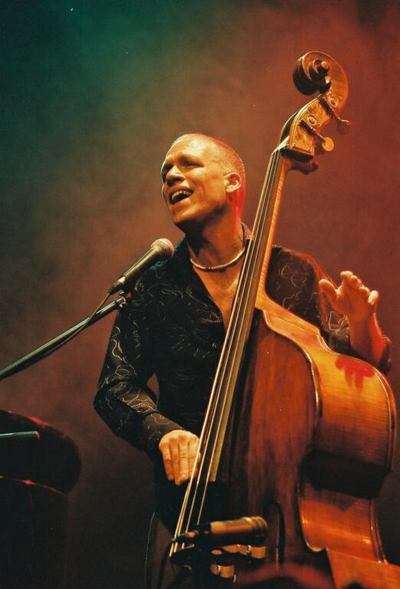 slideshow
Avishai Cohen, who was recently lauded in the Jazz Times review of his latest release, Gently Disturbed(Razdaz Recordz,) as “among the elite bassists on the scene today," has been officially named as the Artistic Director for the Red Sea Jazz Eilat Festival for 2009.

The announcement was made last week by festival producer Miki Gov and the board representing the Municipality of the city of Eilat in Tel Aviv. Cohen will succeed Dan Gottfried, who has served as Artistic Director since the festival's inception.

Avishai Cohen will perform on the first day of this year's festival, which is being held August 25th through 28th, with his award-winning trio featuring pianist Shea Maestro and drummer Mark Guiliana. Immediately afterward, the band will visit the US for shows in New York and Boston.

Cohen's most current tour itinerary can be found on his myspace page.