Home » Jazz News » One Of Those Nights: 'Serendipity' Is The Sound Of John Stein And ...

One Of Those Nights: 'Serendipity' Is The Sound Of John Stein And His Trio Finding A Way To Get Beautiful Music Into The Hearts And Hands Of Jazz Fans, Despite The Odds 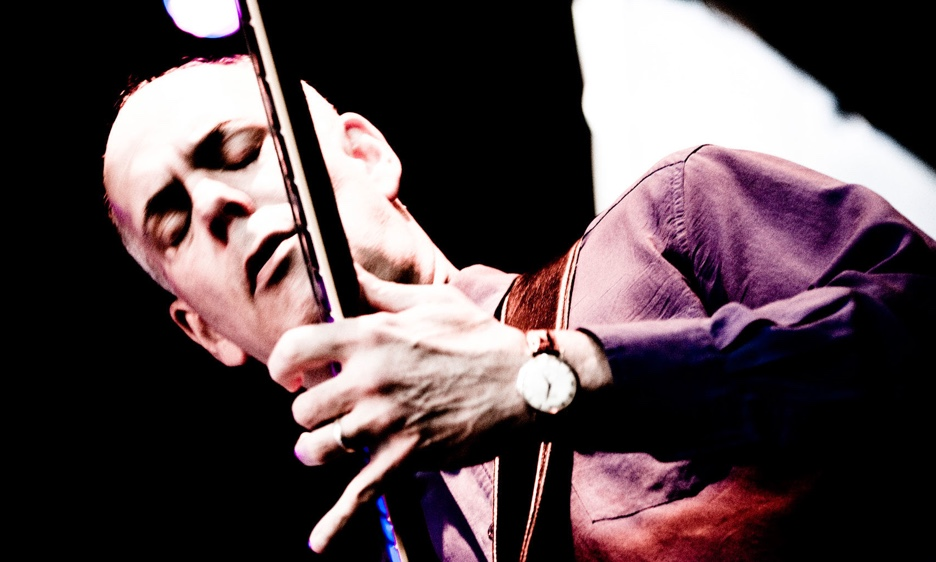 I love John’s title for this collection, 'serendipity,' because the circumstances that led to the recording of this spectacular set of performances were serendipitous—the right place, right time...
—John Thomas 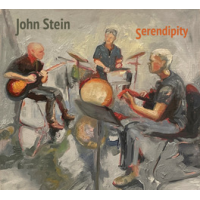 Like many serious musicians, John Stein was trying to find a way to reach his audience following the Covid-19 breakout. He had just released Watershed, a career- defining recording to mark his planned retirement from Berklee College of Music, where he was an acclaimed educator. Of course, as with live music in general, the tour in support of Watershed was scrapped. Prior to the pandemic, Whaling City Sound’s Neal Weiss had asked Stein to bring a trio for an outdoor September show he had booked in New Bedford. But when hell broke loose, Neal moved the show inside, to the New Bedford Art Museum, and made plans to broadcast it virtually, as well as record the audio and video. “Thanks to Neal’s ability to see other possibilities,” recalls Stein, “it would be the only public concert I played the entire year.”

Stein’s trio for the date, Ed Lucie on bass and Mike Connors on drums, played as they normally would in front of a packed house. The session was live. There were no second takes, no overdubs, no corrections. They simply played each tune and then moved on. It succeeded as a video, of course, because of the trio’s remarkable chemistry. The set was stellar. But that wasn’t all. “Weeks after the show,” Stein recalls, “I had some tasks to do around the house and I let the video run in the background. For the first time, I experienced the soundtrack as pure music without the distraction of the visuals.” Stein heard subtle but extraordinary details that he hadn’t noticed before. “I became aware of the superb musicianship. At that moment, I realized that the audio itself was worthy of release.”

Serendipity is that release. It is the document of that gig, played for an audience of one, John Farrell, who taped and edited the video. Farrell, as it turns out, is also a professional sound engineer. He captured the audio and skillfully did the mixing. It’s obvious that the session, originally assembled as a way to let the music play, was an enormous creative success. From the opener, a take on Sonny Rollins’ “Alfie’s Theme,” to the closing, upbeat “Happy Hour,” a Stein original, the recording is a pure celebration of bristling energy and subtle, intuitive performances.

While the pandemic may have stifled our collective musical voice, it also yielded beautiful and unexpected moments from musicians that simply wouldn’t be denied. Count the aptly titled Serendipity as one of those moments. When hope for live music had temporarily faded, one trio decided they simply had to do what great musicians were compelled to do. Serendipity is the sound of happiness unleashed, as captured by musicians destined to play.