Home » News » Off Tour With Sting, Laila Biali Is In Residency At Subculture May...

Off Tour With Sting, Laila Biali Is In Residency At Subculture May 10, 24 & 31 With Guests John Ellis, Jo Lawry And Zach Brock / The Requestomatic Audience Challenge 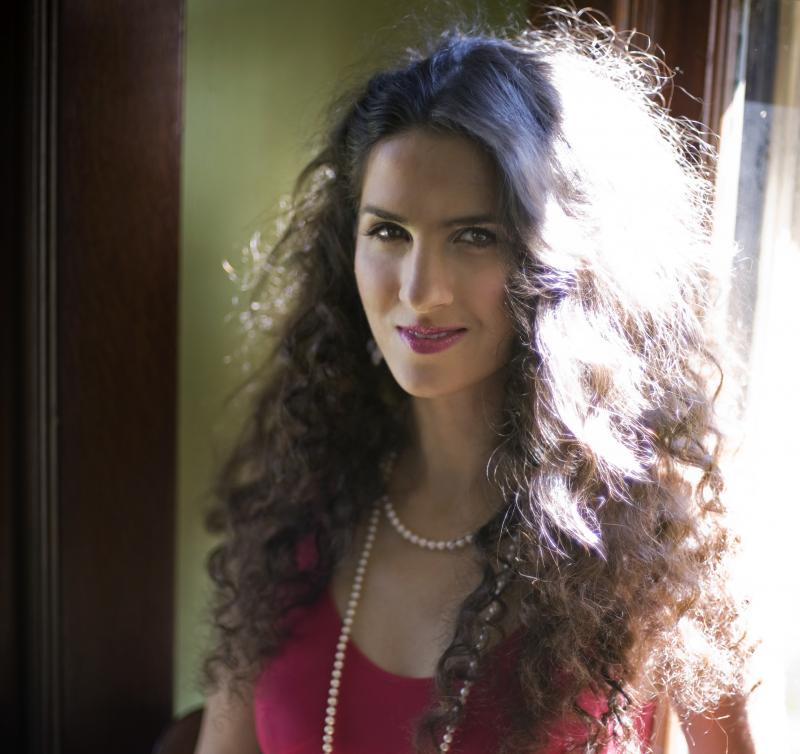 slideshow
Award-winning Canadian pianist, vocalist and songwriter Laila Biali has toured with Grammy award-winners Suzanne Vega, Chris Botti and Paula Cole and has recorded with and supported pop icon Sting. Laila has an acute awareness and appreciation for pop and rock that she combines with her jazz training to create thrilling arrangements. Her recent CD, Live in Concert, captures the intimacy and excitement she generates on stage and the range of music she makes her own from Joni Mitchell, Leonard Cohen, Imogen Heap and Bruce Cockburn to American Songbook standards like “Nature Boy" and “The Best Is Yet to Come." Recorded live in February 2012 at the Glenn Gould Studio in Toronto before a boisterous and appreciative audience, the CD is in rotation at 73 radio stations across North America and also features Laila's original compositions. Beloved in Canada, she has moved to New York City where she is quickly winning acclaim and invitations to perform. She will be in residency on May 10, 24 and 31 at New York City's new tastemaker venue SubCulture with some of New York City's leading musicians.

May 24: Laila Biali featuring special guest Jo Lawry on vocals with Matt Clohesy on bass and Rudy Royston on drums. Laila met Jo Lawry on tour with Sting for his If On a Winter's Night DVD project. Still touring with Sting, Lawry released I Want to be Happy, one of Downbeat's top CDs of this decade. Matt Clohesy has performed with Colbie Caillat and big band leader Darcy Argue. Rudy Royston has played with revered jazz artists Bill Frisell and Jason Moran, and gospel star Jennifer Holliday.

May 31: Laila Biali featuring special guest Zach Brock on violin with Chris Tarry on electric bass and Ben Wittman on drums. Nominated by the Jazz Journalists Awards as the best violinist/violist/cellist of 2013, Zach Brock was recently featured on WNYC's The Soundcheck. He tours his own band, co-leads with pianist/composer Phil Markowitz and tours with Stanley Clarke among others. A multiple Juno Award winner, bassist Chris Tarry is also a published author. Laila met Ben Wittman while on tour with Paula Cole. Wittman has toured and recorded with Laurie Anderson, Jonatha Brooke, Don Byron and Roseanne Cash; produced Lucy Kaplansky and Paula Cole's latest albums; and now is Laila's husband.

The Requestomatic Challenge. For the May residency at SubCulture, Laila welcomes audiences to join her Facebook event and submit song requests from her repertoire or suggest a new arrangement for the show they are attending. Two songs will be chosen and debuted at each show. I love hearing what songs people are listening to and look forward to the challenge of arranging the requested songs and making them my own. This is our way of adding a twist to concert goers' experience. We call it the requestomatic, and I think it will be fun! For those not on Facebook, requests can be submitted to [email protected]