Monty Alexander has been bringing jazz back to reggae music (and vice versa) for decades; Harlem-Kingston Express finds him in a live setting, continuing to explore the connections between traditional reggae and straight-ahead jazz while also forging new ones. --All Music Guide 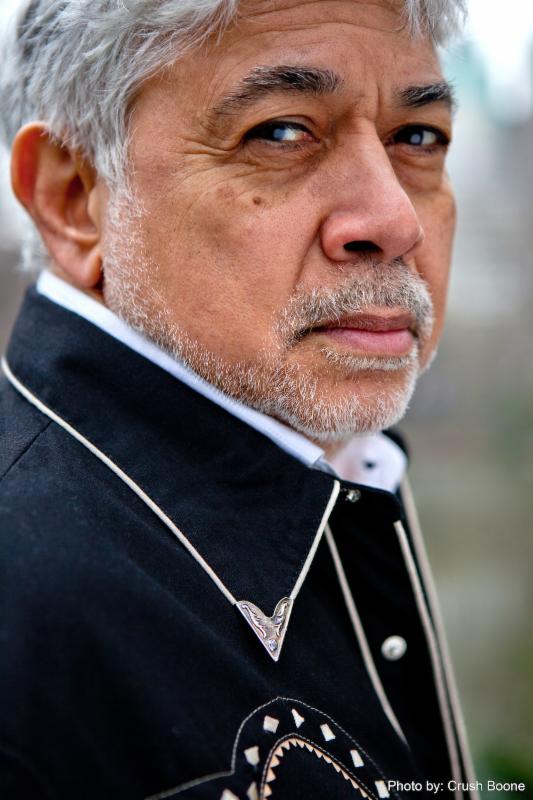 Monty Alexander is on a roll having a sold-out European summer tour, then bringing his Harlem-Kingston Express roaring into the Motor City for the 2015 Detroit Jazz Festival in September, he now leads this rockin' crew to Los Angeles' famed Catalina's. One of the best shows you'll ever see 'live' - this funky band will get the crowd up and rockin'!

Monty also makes a powerful showing at Dazzle Jazz in Denver on Nov. 11 and 12. The band is taking the West by storm; from the Rockies to the Pacific Ocean!

Alexander's two Motema Music Harlem-Kingston Express releases got rave reviews from the press and topped the jazz charts for many weeks. The New York Times described him as “an effervescent pianist and one of Jamaica's proudest musical exports." The Wall Street Journal has by turns called him “maybe the first-and certainly the most successful-musician to combine Jamaican music with North American jazz" and said that, “Alexander's blend of jazz and reggae makes for an outrageously good time."

Monty has recorded more than 75 albums as a leader and was awarded the title of Commander of Distinction by the Jamaican government in the year 2000.