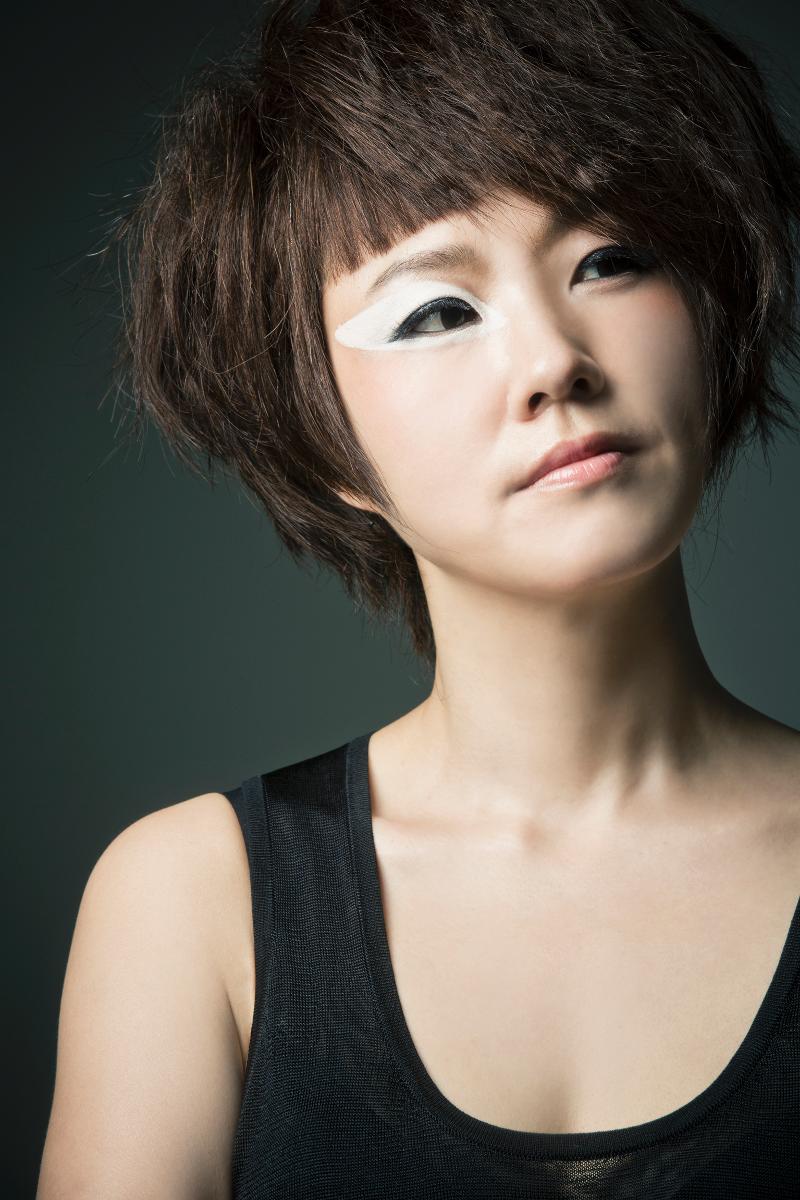 slideshow
Female singers who manage to stir a whole genre are seldom found. Diana Krall and Norah Jones are such outstanding talents who gave vocal jazz a whole new colour, and Korean singer Youn Sun Nah has been equally phenomenal. In the last few years she has conquered the music world with her albums Voyage (2009) and Same Girl (2010) released on ACT Music.

“A miracle,” “a great piece of art,” “enchanting,” “a world-class singer” – just some of the overwhelmingly positive responses from the press to these albums. Within two years Nah had received her fourth “Korean Music Award,” the BMW World Jazz Award and the ECHO Jazz Award for best international female singer whilst in France, her second home, Same Girl was the best-selling jazz album of the year in 2011, Nah received the “Prix Mimi Perrin du Jazz Vocal” as female vocalist of the year, the leading magazine “Jazzman” awarded her with “Choc de l’annee 2012″ as artist of the year and she was granted the title of nobility “Chevalier de l’Ordre des Arts et des Lettres” by the culture secretary, putting her in the prominent company of such stars as David Bowie, Dee Dee Bridgewater and Dustin Hoffman.

What is the secret of her remarkable success? Her new album Lento gives an explanation by combining Nah’s unique qualities. One of them is the blending of different cultural and musical sources, in a respectful yet unconventional manner. Besides jazz and related styles, she draws on chanson, pop and folk music, and in addition to compositions by herself and her band members, there is the extremely light version of the Korean folk song “Arirang” as well as “Hurt” by the alternative rock band Nine Inch Nails, and Stan Jones’ “Ghost Riders In The Sky,” a classic country song made famous by Johnny Cash.

For the first time Nah also calls upon European classical music: Alexander Scriabin’s “Prelude op. 16 No. 4 in E minor” with its tempo indication “Lento” was a source of inspiration for the album’s title, and it also sets up an intimate, atmospheric and harmonious musical world. Nah unfolds her expressive power especially in the peaceful and slow-paced moments – on the fragile chanson “Full Circle,” with heartbreaking grievance on “Lament” or artistic unison singing on “Momento Magico.”

On Lento it becomes more apparent that Nah’s voice ties the songs together. It is the precision of her intonation and phrasing, great timing and crystal voice that enable her to turn minimalistic forms into powerful emotions, pure elegance and magic. All this requires extremely subtle and considerate co-musicians, therefore the successful lineup from Same Girl was the first choice for Lento as well: Nah’s longstanding duet partner Ulf Wakenius on guitar, Lars Danielsson on bass and Xavier Desandre-Navarre on percussion. The fourth member of the band is new – the French accordion magician Vincent Peirani. Two pieces on “Lento” were written by him and, similarly to Youn Sun Nah, his variations and ideas seem to emerge from an inner voice, which is one of the reasons why there is perfect interaction between the two musicians.

With her universal yet individual style Youn Sun Nah gives traditional vocal jazz a new flavor, while unconventionally and effortlessly exploring new exciting spaces. She is one of the most outstanding representatives of vocal jazz that includes the whole spectrum of contemporary music.