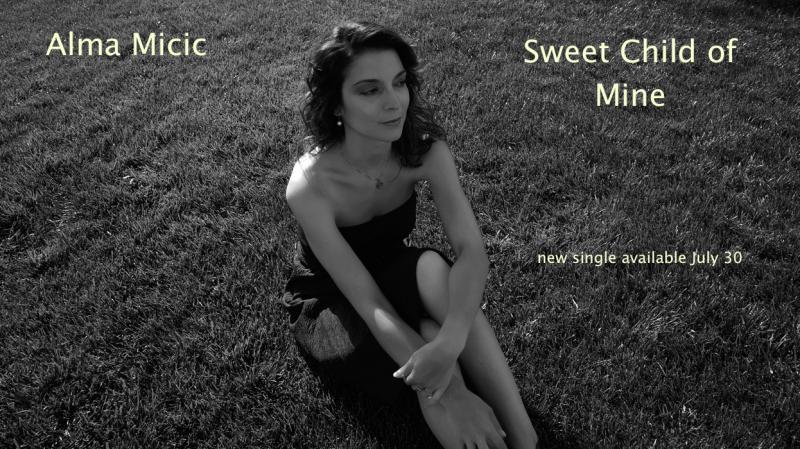 slideshow
New York-based vocalist Alma Micic has released her second single from the upcoming album “Tonight", produced by guitarist Doug Wamble who also plays on this track. Here is what Alma says on her new record:

“I really took my time with this material. We recorded over time at Doug’s house, talking about what the songs meant to me and how I wanted that projected. All the original songs featured were written within one year, are all part of the same “story,” and go hand in hand with the pop covers that we arranged. There is soul and blues and longing in all of them, and the Serbian traditional tune is transported to Memphis, Tennessee via Doug’s guitar playing.”

Alma Micic has been featured in magazines such as All About Jazz, Downbeat, JazzTimes, Jazzwise as well as Boston Phoenix, Boston Globe, Riverdale Press and the New York Times.