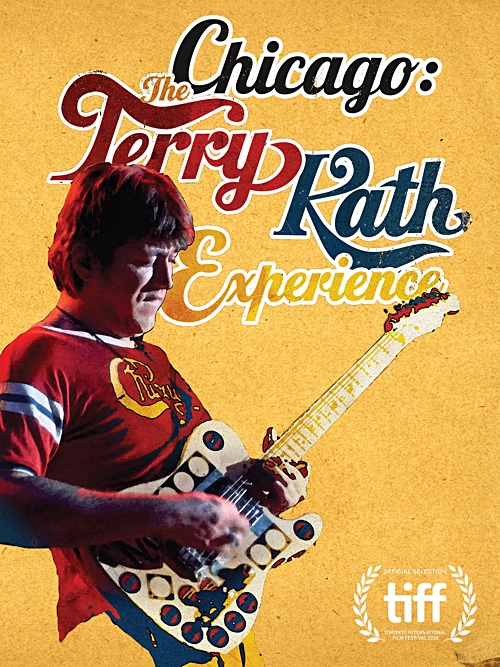 slideshow
The band Chicago was one of the most successful jazz-rock bands of the 1970s and '80s. They recorded 36 albums and had 20 Top-10 singles on the Billboard pop chart, including three #1 hits. Seventeen of its first 20 albums were certified platinum (at least 1 million units sold) by the R.I.A.A. Songs like 25 or 6 to 4 and Does Anybody Really Know What Time It Is? remain a joyous fusion of horns, captivating melodies, rock guitar and vocals. Somehow, when added together with a shrewd arrangement, they became knockout hits that helped define several generations of listeners.

But the band's rapid success and fame in the '70s came at a steep price. Long tours, odd hours, extreme emotional highs and lows, and being away from family not to mention the flood of money pouring in led nearly all members of the band to become hard partiers. Then tragedy struck in January 1978 when lead singer and guitarist Terry Kath unintentionally shot himself in the head with a gun he thought he had fully unloaded. He left behind a wife and 20-month-old daughter, Michelle.

In 2016, Michelle Kath Sinclair completed a documentary about her father called Chicago: The Terry Kath Experience, which achingly looks at her journey to find out who her father was and to locate one his prized guitars.