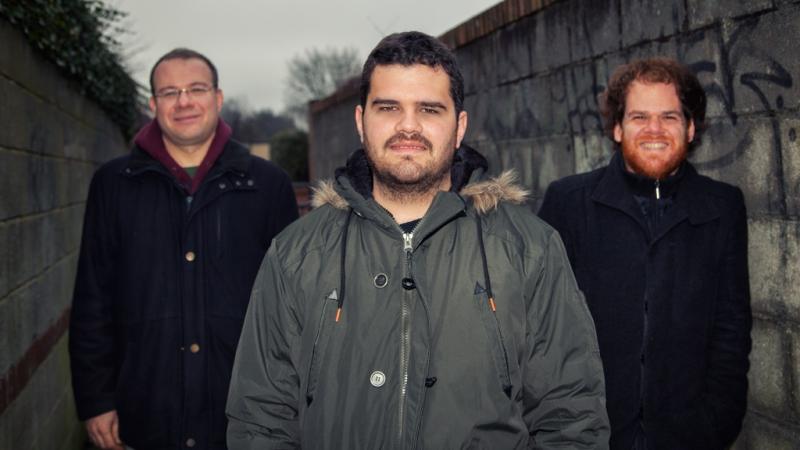 slideshow
CEO Experiment, one of the most exciting jazz piano trios in Dublin, is set to play two concerts prior to the release in spring of its debut CD.

Pianist Leopoldo Osio, electric bassist Peter Erdei and drummer Cote Calmet, who make up CEO Experiment, are three of the most outstanding exponents of their respective instruments in a city whose burgeoning jazz/improvised music scene punches well above its weight.

The trio’s subtle yet effusive dialog is one steeped in the broad jazz traditions. Whilst the music may draw inspiration from the past it resounds very powerfully in the present, reflecting the diverse musical influences of all three musicians.

In addition to jazz, Osio, Calmet and Erdei bring subtle South American and Eastern European folkloric vocabulary to the mix as well as more contemporary elements. All three share a deep, mutual understanding honed over several years playing together in various line-ups including Phisqa and Kavorka. Such stage-crafted intimacy translates into electrifying interplay and intuitive, free-wheeling improvisation.

CEO Experiment will be appearing on Friday 20th February at Bellobar in Portobello as part of the Trio Trio Piano concert series. Then on March 11th CEO Experiment will play at Wheelans, supporting drummer Tom Rainey’s Obligato. Both concerts begin at 8pm.

For more information including tickets please visit the venues’ websites.