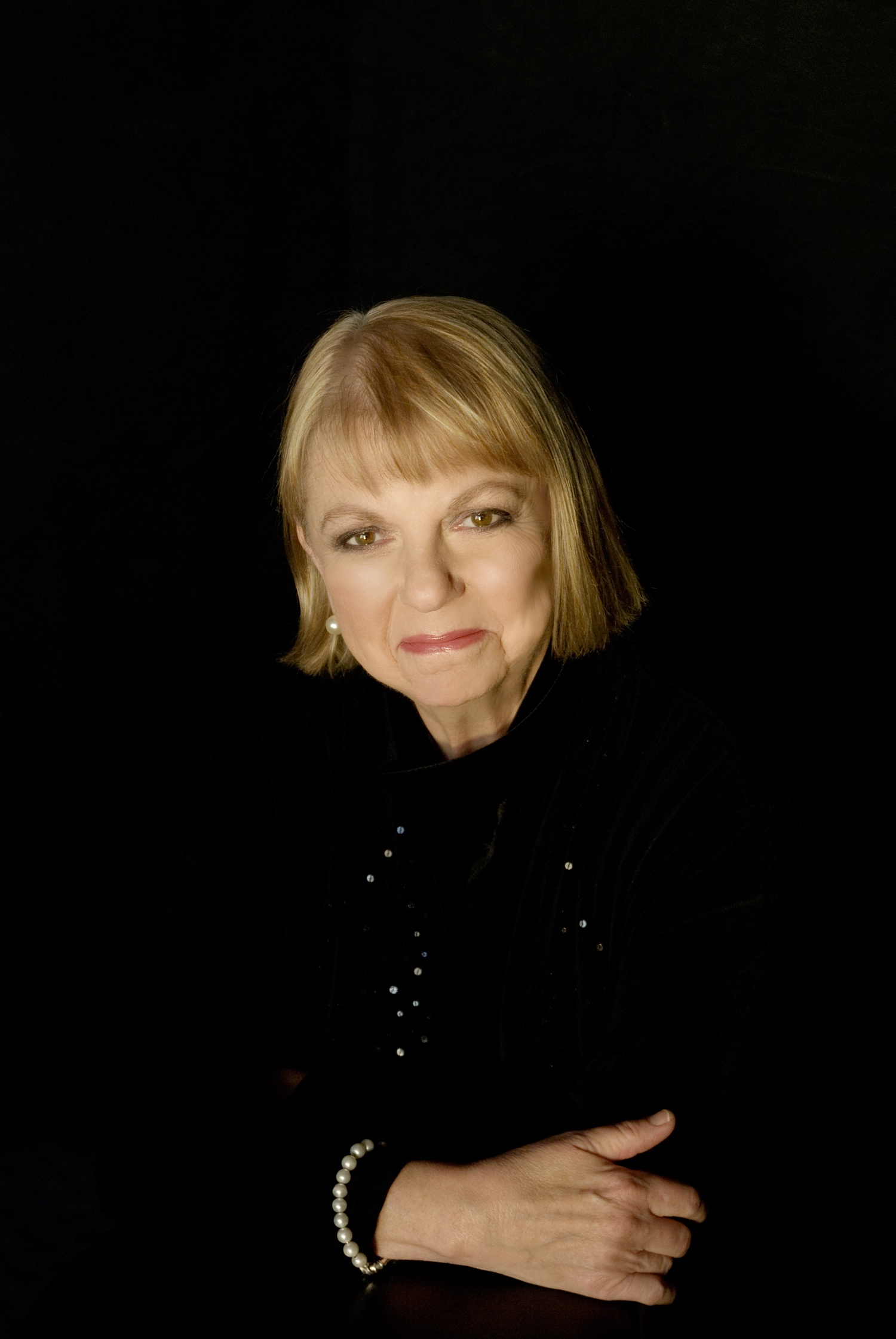 slideshow
Beegie Adair, who was one of the busiest unbusy studio and lounge pianists in Nashville who recorded more than 100 albums, died on January 23. She was 84.

Unbusy, because Beegie (born Bobbe Gorin Long) played simply with a straight-ahead style, adding a dash of jazz along the way. While not widely known outside of Nashville studio circles and among those who fancy the cocktail-piano sound, Beegie preferred playing the standards people liked to hear with a modicum of flourish and pinache. Instead of twisting a song in knots, she let the melody surface fully, dressing it up with just enough swing and improvisation to show off the song's lyrical figure.

She and her husband, Billy Adair, also started a jingle company to write music for commercials. In 1982, Beegie and saxophonist Denis Solee formed the Adair-Solee Quartet, which evolved into the Be-Bop Co-Op, a jazz sextet. She made her first album under her own name, Escape to New York, with bassist Bob Cranshaw and drummer Gregory Hutchinson.

Here's Will You Be Mine with Monica Ramey on the vocal. Dig Beegie's fills and solo...

Here's Beegie and Ramey on This Could Be the Start of Something Big...

Here's Beegie on the Beatles' If I Fell...

Here's That Sunday, That Summer...

And here's Young and Foolish...

Bonus: Here's Beegie and Ray Stevens (Everything Is Beautiful, 1970) on That's My Desire...