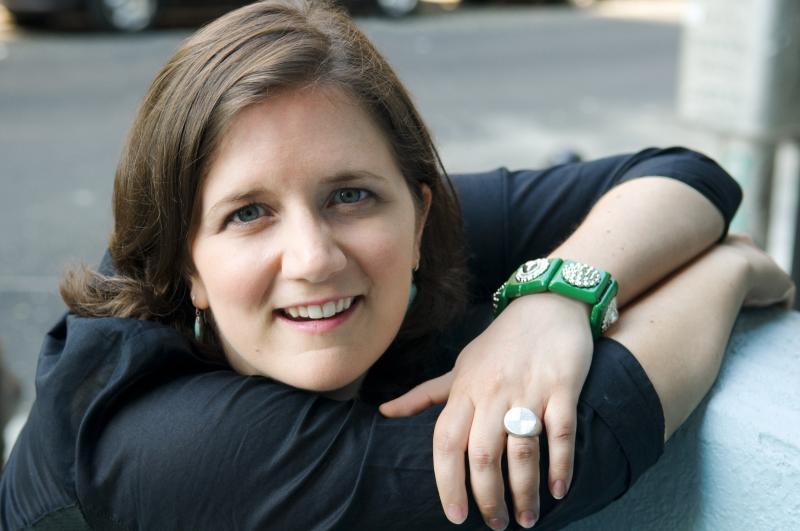 Amy Cervini—whom The New York Times describes as “a thoughtful and broad-minded jazz singer" for her free-spirited, genre-blind approach—recently celebrated her new recording Digging Me, Digging You: A Tribute to Blossom Dearie, with two sold-out nights at The 55 Bar in NYC (March 6 & 7), capping off two solid months of unanimous critical-acclaim for the CD, her third solo release (out now on Anzic Records). A selection of the press-highlights can be found below.

Immediately following the two-night engagement, The 55 Bar enlisted Cervini to take on a residency at the venue, with appearances scheduled for the first Thursday of each month, commencing on April 5 with Cervini's “Jazz Country" (featuring guitarist Jesse Lewis and bassist Matt Aronoff), followed by May 3 (TBA) and June 7, which will feature Cervini in duets with the likes of Peter Eldridge, Kendra Shank and others (previous duet partners have included Fay Victor, Janis Siegel, Carolyn Leonhart, Jean Rohe, Melissa Stylianou, etc.)

In addition to the residency at The 55 Bar, Cervini is excited to announce her debut at Joe's Pub on June 17 at 7:00 PM, featuring the all-star band of Anat Cohen, Jeremy Udden, Josh Sinton, Jesse Lewis, Matt Aronoff, Matt Wilson and other special guests.

Prior to this bustle of activity in New York City, the Toronto born-and-raised, NYC-based, singer/composer will be trekking north for a Canadian tour in celebration of Digging Me, Digging You. Cervini will be appearing with some of Ontario's finest, Adrean Farrugia (piano), Ross MacIntyre (bass) and brother Ernesto Cervini (drums), at: The Jazz Room, March 16, The Jazz Room , Waterloo, Ontario, Fourth Stage, National Arts Centre, Ottawa, Ontario (March 20), Hugh's Room, Toronto, Ontario (March 25), The Cellar, Vancouver, BC (April 19) and Yardbird Suite, Edmonton, AB (April 20).