Vin Scialla holds a B.M. from Hartt School of Music, received his Masters at the Conservatory at Brooklyn College, and is currently pursuing his Doctoral degree. Scialla recently performed at Lincoln Center Out-of-doors NYC, Symphony Space, and The Greenespace at WNYC Radio. He recently assisted on a percussion book for MelBay Publ, and sponsors include Sennheiser/Neumann, Sabian Cymbals. 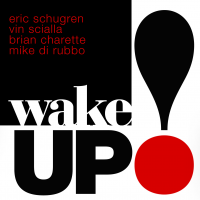 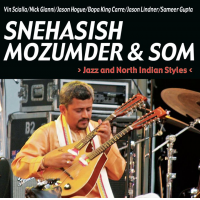 All About Jazz musician pages are maintained by musicians, publicists and trusted members like you. Interested? Tell us why you would like to improve the Vin Scialla musician page.