Drummer Sinclair Lott was born into a musical family in Los Angeles. By High School he had studied with premiere teachers Forrest Clark, Mitchell Peters and Jim Keltner. In college he was a student of percussion guru John Bergamo becoming a featured performer in his award winning avant-garde percussion ensemble.

He continues to perform and record with many eclectic artists in a variety of genres. Long Story Short is his first self-produced recording as a leader. It includes saxophonist Bob Sheppard, pianist Tigran Hamasyan and bassist Danny McKay. 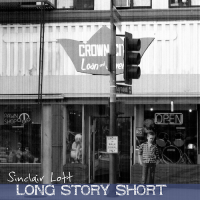 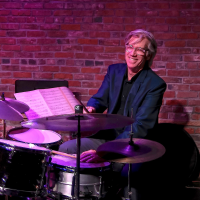 All About Jazz musician pages are maintained by musicians, publicists and trusted members like you. Interested? Tell us why you would like to improve the Sinclair Lott musician page.