In 2000 Ryan moved to Wichita, KS to study music at Wichita State University where he was a student of Tom Fowler, Craig Owens, Jean Lansing, Dr. Thompson, Mark Foley, and J.C. Combs. During this time Ryan played with a number of great musicians such as Ryan Heinlein’s Project H, Craig Owens & The Bodo Ensemble, Kit Craig, The Hillside Blues Quartet, The Masuda Quartet, The Source, Chet Aikens Quartet, Roberto Bernardinello & Marco Porcu, Kurt Aiken Quartet, The Tom Fowler Big Band, The Air Capitol Big Band, Roger Lewis’s “Joy Ride” and the adventurous Colossal. Inspired by all of these great musicians Ryan moved to New York to finish his degree at The New School for Jazz and Contemporary Music, where he was awarded a scholarship, in August of 2005. After studying and playing with many great teachers and musicians he graduated from The New School for Jazz and Contemporary Music with a Bachelors in Fine Arts degree in 2008.

In addition to performing Ryan is also an accomplished teacher. For the last 12 years Ryan has taught students of all levels from beginners to professionals in a multitude of settings that include being a guest lecturer and performer on both the K-12 and university level. He doubles on clarinet and flute and has studied both instruments for many years, five of which have been with musician Tim Price.

Ryan is currently working on multiple music projects, including writing new music for The Gold Magnolias, The RA Quintet, and a fusion project that combines bluegrass, jazz, blues and gospel music. 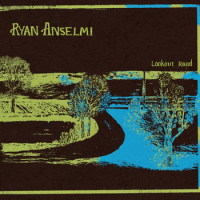 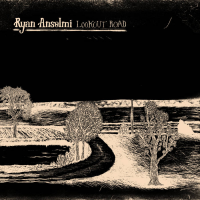 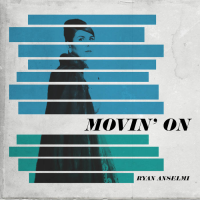 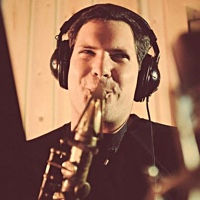 All About Jazz musician pages are maintained by musicians, publicists and trusted members like you. Interested? Tell us why you would like to improve the Ryan Anselmi musician page.