Since 2008 Roman lives in Canada and regularly performs with solo programs, duets, trios, quartets and small orchestras. These performances feature a variety of musicians, from classical string quartets to jazz ensembles, opera singers and different ethnic instruments like Chinese Pipa and Arabic Oud. 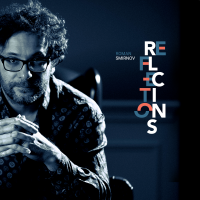 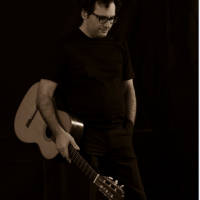 All About Jazz musician pages are maintained by musicians, publicists and trusted members like you. Interested? Tell us why you would like to improve the Roman Smirnov musician page.