Rick is based in London playing a wide variety of music, and leads his own group playing original jazz music. Rick is a regular performer at Ronnie Scotts, the 606 Jazz Club, Pizza Express Dean Street, The Vortex, The Bull’s Head, and he has appeared at larger UK venues such as the Royal Festival Hall and the Purcell Room.

In 2008 Rick won a Yamaha Scholarship Prize for Outstanding Jazz Musicians. A recording of Rick’s band was put on the front cover of Jazzwise Magazine. 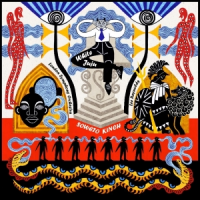 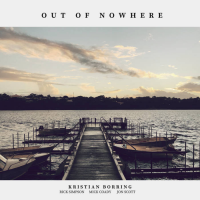 Everything All Of The... 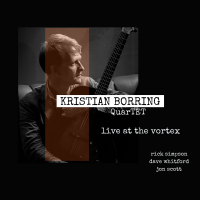 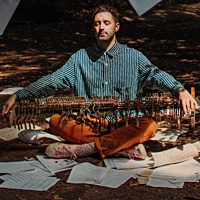 All About Jazz musician pages are maintained by musicians, publicists and trusted members like you. Interested? Tell us why you would like to improve the Rick Simpson musician page.