Richard Ebert, born on December 10, 1986 in Sömmerda, is a German jazz saxophonist, flautist and composer. At the age of 6 he received recorder lessons. From the age of 10 he devoted himself to playing the saxophone. From 2001 to 2006 he attended the Pforta State School and also received piano, singing, music theory and flute lessons. In 2006 he received the 1st prize at the state competition "Jugend musiziert". During his stay in London from 2006 to 2007, he played among others in the "South London Jazz Orchestra" and took lessons from Professor Martin Speake at the "Trinity College of Music". From 2007 to 2013 Ebert studied saxophone at the Carl Maria von Weber University of Music in Dresden and received lessons with Marko Lackner, Finn Wiesner, Michael Arnold, Til Brönner, Thomas Zoller, Günther "Baby" Sommer, Sebastian Merk, among others and Christian Patzer. In various workshops he gets to know musicians like Jerry Bergonzi, Marc Ducret, Miguel Zenon and Dieter Ilg. During this time he founded the "Richard Ebert Quartet" and played in formations such as "Banda Comunale", "Banda Internationale", "The Shouting Men", "The Souldiers" and the "Brasil Acoustic Quintet" and played concerts in Germany, Austria, Slovenia, Burkina Faso, Italy and Poland. In 2011 Ebert attended a master class in Langnau / Switzerland, in connection with which he received lessons from Marc Turner, Jeff Ballard, Larry Grenadier, Lage Lund and Ed Simon. In various classical projects and ensembles, such as the “KlangNetz Dresden”, Ebert also worked with composers and conductors, such as Enno Poppe and musicians from the Dresden Philharmonic, and participated in performances in the Semperoper and the Dresden Schauspielhaus. He worked in the "Banda Internationale" with Konstantin Wecker, Hans Söllner and Katharina Franck. Today he lives and works as a freelance musician and music teacher in Dresden, gives concerts, workshops at schools and private instrumental lessons.

FRIZZ Frankfurt: "Another discovery on the young label QFTF." 4/5 Eric Schaefer: "Modern jazz with a fresh flow ... The detailed and wide-ranging compositional arches find their counterpart in wonderfully melodious improvisations heated up with narrative ingenuity. The album is absolutely recommended! ”

"Departure day is a truly unique piece of music. Showing a great effort for sound and story. Reminiscent of ukvibe.org: Saxophone greats like Stan Getz." 4/5

FRIZZ Frankfurt: "Another discovery on the young label QFTF." 4/5 Eric Schaefer: "Modern jazz with a fresh flow ... The detailed and wide-ranging compositional arches find their counterpart in wonderfully melodious improvisations heated up with narrative ingenuity. The album is absolutely recommended! ”

Thuringian state newspaper: [They play] "a gripping and subtle jazz that grips head, heart, soul and body in equal measure, a jazz that opens up spaces of imagination and freedom." 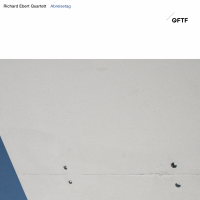 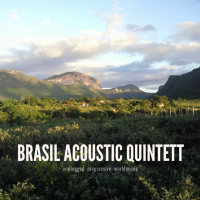 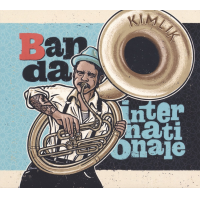 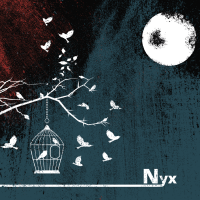 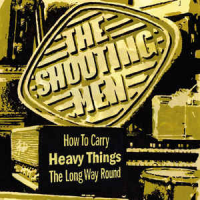 how to carry heavy... 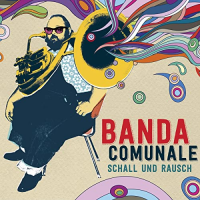 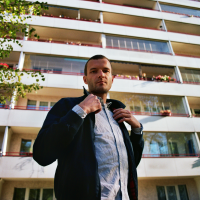 All About Jazz musician pages are maintained by musicians, publicists and trusted members like you. Interested? Tell us why you would like to improve the Richard Ebert musician page.