Born in 1990, pianist and composer Piotr Orzechowski, also known as ‘Pianohooligan’ is one of the most award-winning jazz musicians of the younger generation. A graduate of Berklee College of Music, he has received many prizes, the most important of which was 1st Prize at the Montreux Jazz Solo Piano Competition (2011), which he was the first Pole to win in the legendary Swiss festival’s history. The artist is the leader of the High Definition Quartet, with which he has won several international competitions – among them, Jazz Hoeilaart in Belgium (2011) – and undertaken a collaboration with contemporary jazz trumpet giant Randy Brecker which resulted in two concert tours: in Poland (2012) and the Persian Gulf countries (2013). He has to his credit three albums: a solo disc with arrangements and pieces inspired by the œuvre of Krzysztof Penderecki – Experiment: Penderecki (Decca Classics / Universal Music Polska, 2012); a disc recorded with High Definition Quartet entitled HOPASA, containing his own compositions (EmArcy Records / Universal Music Polska, 2013); and an album recorded in collaboration with Marcin Masecki accompanied by the Capella Cracoviensis, entitled Bach Rewrite (Decca Classics / Universal Music Polska, 2013). The winner of such honors as the Grand Prix Jazz Melomani in the Music Lovers’ Hope category (2013) and the New Hope of Polish Jazz title awarded by Jazz Forum magazine (2014) 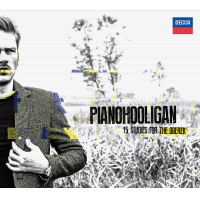 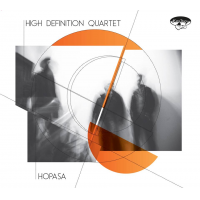 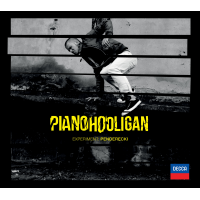 All About Jazz musician pages are maintained by musicians, publicists and trusted members like you. Interested? Tell us why you would like to improve the Piotr Orzechowski musician page.