Pino Basile was born in Zurich in 1969. He later graduated with a degree in Percussion Instruments. Since then, he has had a vast array of musical experiences in the styles of jazz, classical, contemporary, theatre music and dance, as well as contemporary circus theatre.

For the last few years, Pino has been busy doing concerts, teaching, researching and studying the traditional, folk - frame drums and friction drums of Southern Italy and the entire Mediterranean region. His mission is to teach people about the pecularities of these so-called "un-sophisticated" instruments and to share his passion and diffuse his knowledge in as many artistic circles as possible.

He has attracted the attention of contemporary Italian and foreign composers, doing solo scores and improvisations with orchestras, big bands, ensembles of contemporary music, as well as electronic. He has also collaborated with musicians and bands of various nationalities, on both studio recordings and live shows at important festivals and theatres, both in Italy and abroad.

He often collaborates with Italian and foriegn choreographers in music workshops and as a musician/performer. In the area of acrobatic arts and the new circus, he collaborates as a teacher and musical writer, with the school of Circo Flic, in Turin.

The diverse, artistic path that he has taken is documented in a wide and varied discography among the collaborations and productions he has done. 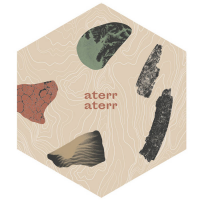 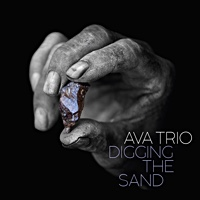 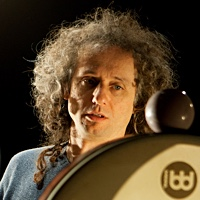 All About Jazz musician pages are maintained by musicians, publicists and trusted members like you. Interested? Tell us why you would like to improve the Pino Basile musician page.