“Very nice stuff; I hear the Pat Martino influence...I don’t know what else to say except that Peter’s playing is great.” -Jack Wilkins

“Peter Hata is a great guitarist whose playing reveals a real depth when it comes to melodic improvisation.” -Larry Koonse

Any and all aspects of both jazz guitar (hard bop single-note soloing, chord melody, comping) and jazz improvisation (all instruments). 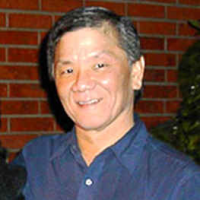 All About Jazz musician pages are maintained by musicians, publicists and trusted members like you. Interested? Tell us why you would like to improve the Peter Hata musician page.