After years of exploring and absorbing art in a wide variety of mediums, piano player Noah Rott possesses his own personal and compelling style, both in performance and composition. In his playing he combines diverse influences from traditional jazz, modern and Avantgarde jazz, electronic music to classical music. Over the years he has developed a most unique compositional style and his original compositions are frequently performed by the bands he leads such as Noah Rott's Rocket Men, Noah Rott Trio, Noah Rott Quartet, Breakneck Trio and Solo Piano. As a pianist and keyboarder he performed at concert venues in Europe, USA, China, South Korea and Nepal and at major jazz festivals such as Jazzmandu, JazzOpen, Ueberjazz, Travejazz, Elbjazz, Feel.Jazz, and JazzHaus Festival.

Born and raised in Germany, Noah grew up playing the piano from the age of 10 and also explored his musicality in electronic music production. At the age of 16 he won the first prize at the prestigious "Jugend Jazzt"-competition. Between 2015-2019 Noah Rott studied "Jazz Performance" the Hamburg Academy for Music and Theatre. He quickly established himself as one of the most in-demand pianists in the German and American jazz scene and collaborated with numerous internationally known artist such as Jim Black, Tal Yahalom, Almog Sharvit, Sandra Hempel, Frank Delle, Ken Norris, Silvan Strauß, Florian Herzog and Gaya Feldheim Schorr. Noah Rott recorded seven albums with different projects and founded his own label „Jazzlab“ to release some of his own music, as well as promote fellow musicians. Since 2015 he was the artistic director and head of the concert venue "JazzLab" and presented national as well as international musicians with the intention to enthuse a younger audience with jazz. In 2017 he published his first book "Teaching Jazz - Lennie Tristanos Unterrichtsmethoden". In 2017 he relocated to New York City, where he studied a Masters of Music in Jazz Performance at the New York University. Noah is the recipient of the prestigious Fulbright scholarship. 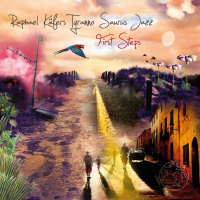 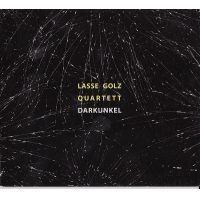 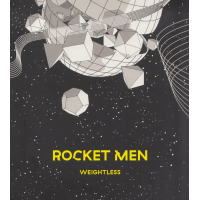 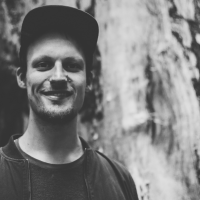 All About Jazz musician pages are maintained by musicians, publicists and trusted members like you. Interested? Tell us why you would like to improve the Noah Rott musician page.