Mike Denny received his BA in Music History and Theory from City College of New York in 1992. In 1995 Denny received his MA in Music History from the University of Oregon. Denny is an instructor of jazz guitar, and has been on the UO faculty since 1995 and the Lane Community College faculty since 1994. Denny also works as a clinician for jazz events and master classes at the University of Oregon and other institutions.

After lending his blues-rooted guitar stylings to the jazz scenes of New York City, Washington, D.C., Denver, Portland, Paris, and Barcelona for many years, Denny returned to his Oregon roots to complete his MA in Music History at the University of Oregon. His research interests include Mississippi blues performance practice, traditional New Orleans jazz, and traditional folk music of Appalachia.

Since 1996 Denny has been featured every month at the Downtown Athletic Club of Eugene with his jazz combo. He performed in several seasons with the Oregon Festival of American Music (OFAM) under the leadership of Dick Hyman. Musicians Denny performed with at OFAM include Ken Peplowski, Bucky Pizzarelli, Howard Alden and many others.

Denny has been recorded on two 1997 jazz releases from Provenance's Performance Series on the Origin label: Now...Here...This is a quartet setting with tenor saxophonist Rick Mandyck, bassist Jeff Johnson, and drummer John Bishop; Looking In features Denny in a solo setting. Both recordings have been favorably reviewed in Cadence, Victory Music Review, and Just Jazz Guitar.

In 2007, Denny recorded both a duo CD with Cuban-American vocalist Jessie Marquez (Get The Feeling on the Denmarq label) and Spot with Hammond B-3 master, Barney McClure on the oa2 label out of Seattle (favorably reviewed in Jazz Times magazine).

In 2013, Denny recorded with String Bassist Greg Nathan, ("I'll Think of Something" on the Soaring Music Publications label) favorably reviewed by All About Jazz, LA Jazz Scene Magazine, Cadence Magazine, and others. 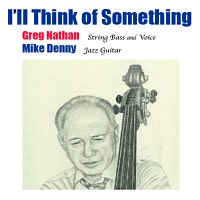 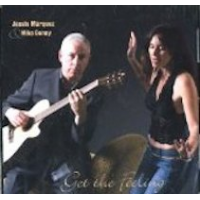 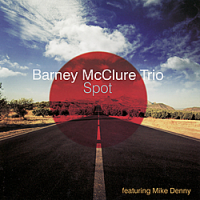 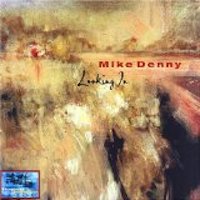 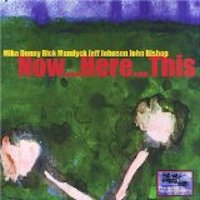 All About Jazz musician pages are maintained by musicians, publicists and trusted members like you. Interested? Tell us why you would like to improve the Mike Denny musician page.