Michael Bloch received a lot of attention when, at the age of 16, he was already a professional jazz pianist, playing with well-known and renowned musicians. However, at that time he was becoming deeply involved with the music of John Coltrane, and he eventually decided to learn the saxophone and pursue a career as a sax player. That led him to the unusual situation of being a professional musician on two completely different instruments. Although having received some private teaching on both piano and saxophone, Bloch is mostly self-taught as a musician and has learned his craft mainly by pursuing his own goals and ambitions. He has worked with many of the most important names on the Norwegian jazz scene and also some international names, like David Friesen, Trygve Seim, Håkon Kornstad, Petter Wettre, Jacob Young, Jarle Vespestad, Ingebrigt Flaten, Paal Nilssen-Love, Frode Nymo and Mats Eilertsen. His playing was originally inspired by the american style of jazz, based on bebop and the modal playing of the 60's, with Coltrane, McCoy Tyner, Michael Brecker and Chick Corea as the main influences. However, in the later years, his playing has become more lyrical and melodic, with a more Nordic sound and approach. This is especially manifest in his trio work. 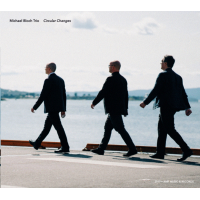 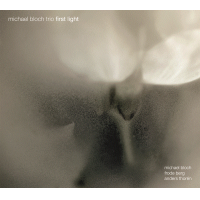 All About Jazz musician pages are maintained by musicians, publicists and trusted members like you. Interested? Tell us why you would like to improve the Michael Bloch musician page.