Marcin Olak: guitarist, composer, improvising and experimenting musician. He is one of the few who can play modern jazz on classical and acoustic guitars, using the specific sound and articulation possibilities of those instruments *; he also plays electric guitars. He moves between various styles: jazz, classical and contemporary pieces, from fully composed pieces to improvised music. Marcin Olak peforms solo and with various bands: from free-jazz combos, through classical guitar ensambles, to the symphony orchestra.

*[ Usually guitar in jazz is treated linearly. Most guitarists play with a pick, and are thus able to play a single note melody or chords. Marcin Olak – with his classical guitarist background - plays differently. He creates a multilevel, complex textures, using the specific sound and articulation possibilities of his guitars, as it is in the European guitar tradition. And that's not the end of surprises... ]

Marcin graduated from the Fryderyk Chopin’s Academy of Music in Warsaw (PL) in classical guitar. He took part in numerous master classes with classical guitarists (like Roberto Aussel and Jorge Cardoso) and jazz performers (like Ralph Towner and Scott Henderson). Marcin Olak played at some of the most important polish guitar and jazz festivals, such as: Warsaw Summer Jazz Days (2013, 2008), Warszaw Autumn (2007,2009), Jazz na Buduku (2006, 2008, 2012), Jazz w Ruinach (2007), Guitar City (2005, 2008), Jazz Juniors (2005), Warsaw Underground Jazz (2003) and many more. The Warsaw Guitar Festival in 2008 seems particularly worth mentioning, as Marcin’s own concerto for jazz guitar trio and orchestra was performed there for the first time. Marcin played on the most important stages in Poland, including the National Philharmonic Hall in Warsaw and the Witold Lutosławski Concert Studio of the Polish Radio. He has recorded for Polish radio and TV on numerous occasions. He doesn’t avoid jazz clubs though.

Marcin’s musical skills are widely appreciated among polish guitarists. Therefore he has been asked to write a series of lessons on jazz improvisation and harmony for one of the most important Polish guitar magazines, Top Guitar.

Improvisation and jazz guitar classes. Marcin is quite often invited to give jazz workshops for classical guitarists - more info: www.marcinolak.com 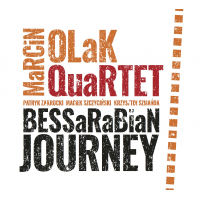 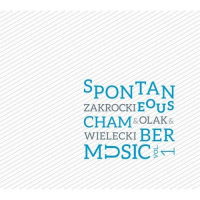 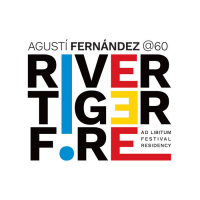 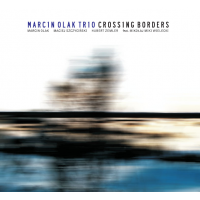 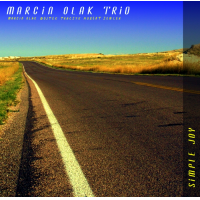 All About Jazz musician pages are maintained by musicians, publicists and trusted members like you. Interested? Tell us why you would like to improve the Marcin Olak musician page.