He is also the author of his own technique of studying rhythms called System of Circles. He created a book called School of Rhythm and Drums, which many students use for practicing.

As a composer Lev Slepner has created and written music for documentary, animation, feature films and TV series. He has won international film-awards in USA, Europe and Asia. 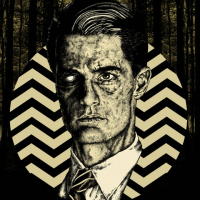 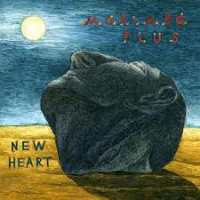 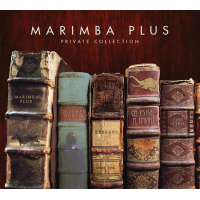 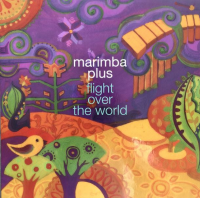 Flight Over The World 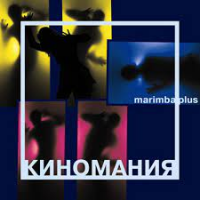 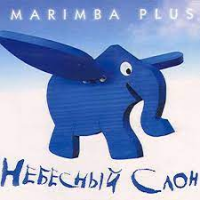 All About Jazz musician pages are maintained by musicians, publicists and trusted members like you. Interested? Tell us why you would like to improve the Lev Slepner musician page.