Trained as a classical saxophone at the age of 11 years and then turns to jazz and improvised music following the teaching of saxophonist Thierry Maucci in Marseille (France). Interressed very early in the composition immersing himself in music from the Balkans and in drawing its inspiration from classical european composers (Ravel,Bartok, Berg ..) and american minimal music (Philip Glass, Terry Riley, Steve Reich...)

Founding member of Monkomarok with whom he recorded four albums (three on the German label enja) and made numerous tours in France and abroad (Kuwait, Ukraine, Cameroon, Canada, Morocco ...).

Plays and composes for the Lilliput orkestra, modern jazz quartet which received 4 jazzman stars for his first album.

Currently leads the Grand Lilliput Ensemble orchestra with 10 musicians playing a directory of repetitive music especially composed for him.

Collaborated for many years with the theater by the production of soundtracks (TPU, Clan des Songes), participated in cinema concerts with many musicians and write music for short films and DVDs.

- Concerts with Didier Labbé on the show “White Night” concert film on eight animated films from 20 to 80 years.

- Music composition and production of soundtracks for puppet shows with the “Clan des songes “ , “Fragile” puppet show will be played in New York in may 2013. 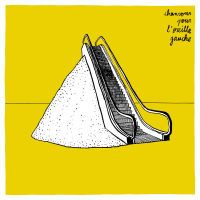 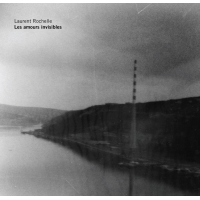 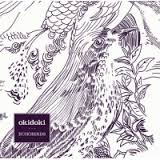 From: Echobirds
By Laurent Rochelle

All About Jazz musician pages are maintained by musicians, publicists and trusted members like you. Interested? Tell us why you would like to improve the Laurent Rochelle musician page.