Justin is a bassist, composer, multi-instrumentalist, and audio engineer from Seattle.

He started playing music at age 17, drawn to the electric bass and hard rock music. Within 6 months he was on stage playing his concert and recording an EP of original music with his first band.

In college, he expanded his musical focus by delving deep into jazz. He played with small combos and big bands, along with maintaining rock bands and dabbling in various genres. He has explored study on double bass, guitar, and piano.

After school he spent much of a decade working for professional audio manufacturer Mackie (also known for Ampeg and Crate) and refining his focus on engineering.

Currently he focuses primarily on composition and audio engineering, while creating and releasing independent albums. 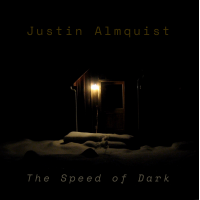 The Speed of Dark 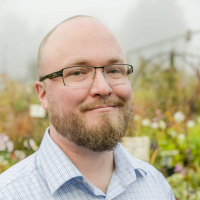 All About Jazz musician pages are maintained by musicians, publicists and trusted members like you. Interested? Tell us why you would like to improve the Justin Almquist musician page.