David Liebman compared the talent of Jon Hemmersam with that of Miles Davis, stating that “ Jon is a free music pro, meaning he knows what he wants from the musicians in the textural arena,setting the stage in such a way that the musicians are pulled in a unified direction.. - much like Miles could”, Statement taken from the liner-notes for Jon Hemmersam,s “Singing Red” album. 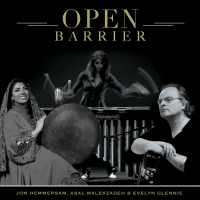 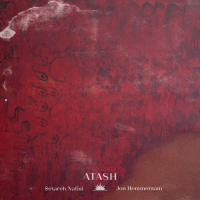 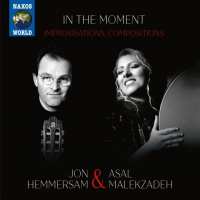 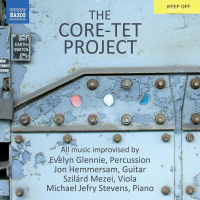 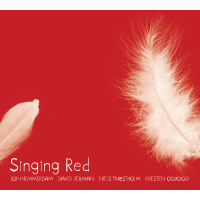 All About Jazz musician pages are maintained by musicians, publicists and trusted members like you. Interested? Tell us why you would like to improve the Jon Hemmersam musician page.