John Dokes Vocalist
You know you’re in for an interesting experience in swing from the first notes of this summit pairing of vocalist John Dokes and veteran swing band leader George Gee. You may not recognize the big, brassy introduction to the first tune, but when Dokes enters with his confident baritone and croons a staccato, “If-you-see-me-walkin’-down-the-street,” you’ll recognize the song as being Bacharach-David’s classic “Walk On By.” But instead of trying to challenge Dionne Warwick’s definitive version 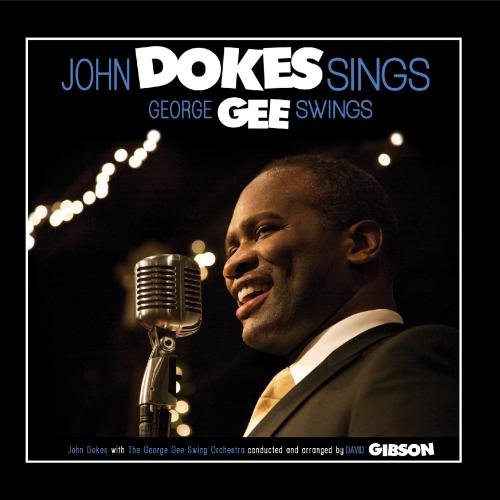 All About Jazz musician pages are maintained by musicians, publicists and trusted members like you. Interested? Tell us why you would like to improve the John Dokes musician page.