In New York City, Bruschini is well known for his versatility and has performed in many of the city’s popular clubs and performance spaces including The Knitting Factory, Visiones, Condon’s, S.O.B.’s, The 55 Bar, CBGB’s and other venues such as The Great Hall at Cooper Union, The Kitchen and the Guggenheim Museum.

With the agility to move freely through diverse musical idioms, Bruschini has performed in the U.S. and abroad as both a sideman and a leader. He has been featured at major venues in Europe including the Saalfelden Jazz Festival in Austria, the Stadtgarten in Cologne, the Vilhsofen Festival near Munich and the Joan Miro Art Festival in Palma de Mallorca.

John also performed throughout Guatemala on a tour sponsored by the American Embassy and the Instituto Guatemalteco Americano. John’s other credits include performing with the Dennis Mitcheltree Tentet on the Coney Island Boardwalk in Brooklyn, sponsored by the New York Council for the Arts Foundation. He also performed with Wilber Morris at the Kraine Gallery, with Paul Aston Group at Roulette and with his own trio at the Katonah Museum of Art - all events funded by Meet the Composer. 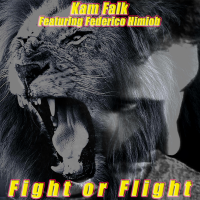 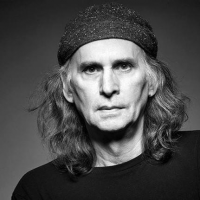 All About Jazz musician pages are maintained by musicians, publicists and trusted members like you. Interested? Tell us why you would like to improve the John Bruschini musician page.