Jobic Le Masson was born in France in 1968 and started his musical education at the age of seven at the Conservatory. Age sixteen he moved to the US on his own and attended the Greenwich High School in Connecticut where he studied music theory and composition. In 1987 he attended the Berklee School of Music and returned to Paris after graduating in 1990.

Besides his activity as a teacher, Jobic dedicates his time to composing, arranging and performing. He has been part of many projects and recordings with musicians Arnaud Sacase, Gwen Sampé, Benjamin Duboc, Didier Lasserre, Aldridge Hansberry, Sebastien Buchholz, Christine Flowers, MJ Williams, Longineu Parsons.

Since 2012, Steve Potts has been a regular member added to the trio (album SONG to come out in October 2016, Enja Records). 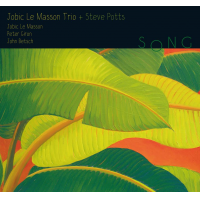 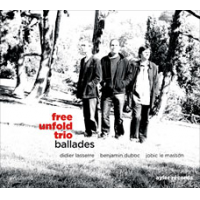 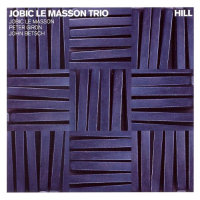 From: Song
By Jobic Le Masson 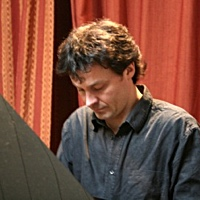 All About Jazz musician pages are maintained by musicians, publicists and trusted members like you. Interested? Tell us why you would like to improve the Jobic Le Masson musician page.