Originally from the Kansas City, Missouri area, Jeff started studying music at 7 years old and found guitar at 12 years old. His specialties are composing jazz and playing jazz guitar. A graduate of University of North Texas with a jazz performance degree, he has since been growing in the Kansas City thriving jazz scene. From traditional to modern, he is always trying to create and innovate, while honoring the tradition. Right now he is playing weekly at places like the historic Mutual Musician's Foundation, YJ's Snack Bar every Sunday, 7-10PM, the Blue Room, and many more. His latest album is “Point Of The Story,” with Roger Wilder, Bob Bowman, Matt Leifer and Ryan Theilman.

Jeff Shirley guitar Kansas City
In a Jam Magazine review (Feb/March 2013), Roger Atkinson wrote, “He plays nice, long melodic lines, soars in the high register, and the tone is clean as can be.”

“Point of the Story” album reviews: 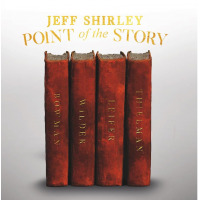 Point Of The Story 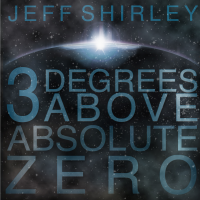 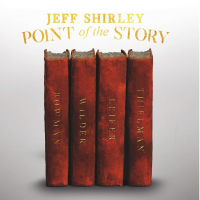 All About Jazz musician pages are maintained by musicians, publicists and trusted members like you. Interested? Tell us why you would like to improve the Jeff Shirley musician page.