Born in Washington, D.C., Jeff Ganz became a New Yorker at age 13. A year later, he began performing professionally as a guitarist/vocalist in the Hendrix/Clapton tradition.

At 20, Jeff made the decision to master the bass, as it represented the ideal hybrid between harmony and rhythm, guitar and drums. He studied piano with his musical mentor Bob Weiner and upright bass with renowned bass experts Bill Pemberton, Clyde Lombardi, Homer Mensch, and Derek Jones, a virtuoso on both acoustic bass and bass guitar. To build a more solid foundation on the electric bass, he turned to the highly respected guitarist and film composer Ira Newborn and jazz giant Jeff Andrews. Jeff also studied drums with Gene Morvay, Ben Gramm, Tony Tedesco, Frank Bellucci, and Don Guinta.

Jeff has always been driven to push the envelope beyond what everyone expects. Every great musician has their own sound, and Jeff is no exception. His signature style provides propulsive accompaniment on both bass and drums.

Jeff’s resume reads like a who's who of popular American music. He has occupied the bass chair on television, in concert and on CD for such artists as Rita Moreno, Howard Levy, Melanie, Al Cohn, Johnnie Johnson, The Village People, Billie Joe Royal, Marvin Hamlisch, Cleo Laine, Liza Minnelli, Clint Holmes, Andy Williams, Kenwood Dennard, and Ben Vereen, amongst many others.

Based in the New York City area, Jeff is busy with various solo projects and continues to guest with internationally known acts. Show less 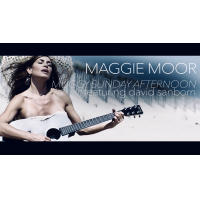 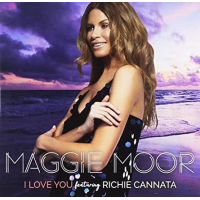 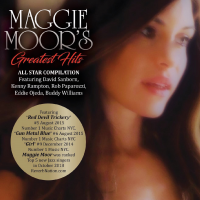 All About Jazz musician pages are maintained by musicians, publicists and trusted members like you. Interested? Tell us why you would like to improve the Jeff Ganz musician page.