Janno Trump is one of the most esteemed bass players of the younger generation in Estonia. He is primarily active as a jazz musician, but has also performed and recorded with a wide variety of pop and rock artists. Janno has written music for both smaller jazz ensembles and big bands. He has been the artistic director of several major music projects and is the leader of the groups JT Conception and Janno Trump Clarity Ensemble.

Born into a family of musicians, Janno has been involved in music and playing instruments for as long as he can remember. He graduated from the Georg Ots Tallinn Music School and the Estonian Academy of Music and Theatre and has later complemented his studies at the Amsterdam Conservatory. In 2017 Janno received the Young Jazz Talent Award and in 2019 his band JT Conception was named the Jazz Ensemble of the Year.

In addition to his activities as a musician, Janno also promotes Estonian jazz on the administrative side: since 2021 he is the programme manager of Estonia’s most prestigious jazz club, Philly Joe’s Tallinn. 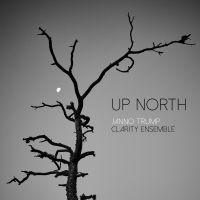 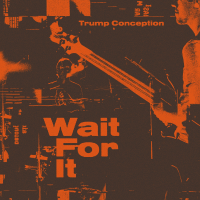 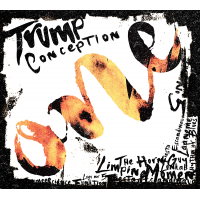 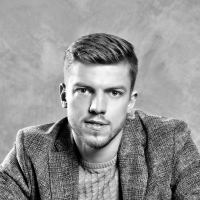 All About Jazz musician pages are maintained by musicians, publicists and trusted members like you. Interested? Tell us why you would like to improve the Janno Trump musician page.