A native of Austin, Texas, Jacob Wise is a jazz guitarist with an open mind.

Jacob received his musical education at the University of North Texas, where he received an M.M. in Jazz Studies, and was a member of the renowned One O'Clock Lab Band and a Graduate Teaching Fellow. He is equally at home performing with his trio in a jazz club, playing a Broadway musical, a rock 'n roll church gig, or a wedding. He spent four years working in the show band aboard Princess Cruises, traveling the world and visiting over 30 countries.

He’s on the faculty at Austin Community College, and maintains a busy private teaching studio. 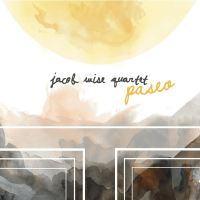 From: Paseo
By Jacob Wise 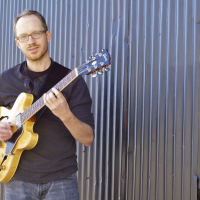 All About Jazz musician pages are maintained by musicians, publicists and trusted members like you. Interested? Tell us why you would like to improve the Jacob Wise musician page.