Primarily with his band STRATA, he has been nominated for Scottish Album of the Year, as well as seven Scottish Jazz Awards.

Costello formed STRATA in 2016 to blend stylistic elements of minimalism, jazz and noise bands together with a strong DIY ethic. This ethic came from Costello’s involvement in the DIY/indie scene, growing up touring all over Europe with noise rock and electro-psych bands. It was his formal studies in jazz that then led to the formation of STRATA - a band that would bring the two worlds together and become a crucial band at the forefront of new Scottish jazz artists surging into the UK scene.

This energy of noise rock, the organic improvisation of jazz, and the hypnotising patterns and feel of minimalism has been described as “a meteorite on the scene in Scotland and beyond.” ( The National)

After his widely-praised debut album “OBELISK” in 2019, Costello signed to Gearbox Records (Binker and Moses, Abduallah Ibrahim, Theon Cross, Sarathy Korwar) and began work on his follow-up album with STRATA. This new album, entitled “Second Lives”, is due for release in May 2021.

”Unrelenting waves of cinematic imagery accrue an intensity that never seems to level off, even after the last note has faded.” - ​Bandcamp 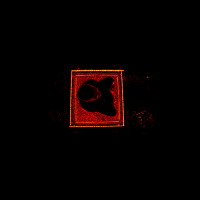 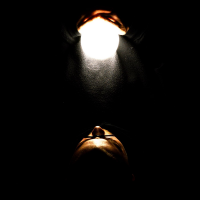 All About Jazz musician pages are maintained by musicians, publicists and trusted members like you. Interested? Tell us why you would like to improve the Graham Costello musician page.