Geoffrey has honed a musical approach that walks a knife-edge between the singer-songwriter and ambient club or world fusion approach to music making. Improvising is an important process in Geoffrey's intuitive composing style.

The UK born multi-instrumentalist (guitars, keys, percussion), composer and singer- songwriter has built a career for himself in New York City on the back of six CD releases, a steady stream of work with Theatre and Modern Dance Companies, and a reputation as a stellar solo performer.

Early influences included Gordon Lightfoot, Celtic harpist Allan Stivell, Ravi Shankar, and Umm Kulthum. Living in multiracial Brixton as a child, with reggae on the streets, pop and art music at home, gave him a deep appreciation of the breadth of the art. He played bass in an improvising jazz/punk band whose members' credentials included the Soft Machine and Third Ear, jammed with Reebop Kwaku Baah, studied Electronic music and harmony at London's Goldsmiths College in New Cross, and assisted in building Falconer's first studio, alongside the Eurythmics.

In Holland, later Berlin, he composed and performed under the auspices of The British Council, created sound-montages for the expressionist painter Ter-Hell, wrote music for the local Contemporary Dance community, performed with 'Jazz Noise' collectives with unlikely names such as Purity of Essence, and took part in Performance Art events in NeuKolln and Ernst-Reuter Platz.

A partnership with American singer Lisa Lowell eventually brought him to New York City for the first time, performing at rock clubs such as CBGB, the Bitter End, classical venues like the Juilliard Theatre and the Merce Cunningham Westbeth studio, and site specific events such as Ruby Shang's Cooper Union Event.

Interwoven with this aesthetic journey is the arc of Geoffrey's spiritual life; how he arrives is as important as where. Without being precious he tries to do things the right way. What use is the note if it is laden with wrong action in its making?

New CD From Geoffrey Armes Inspired by a Sufi Princess 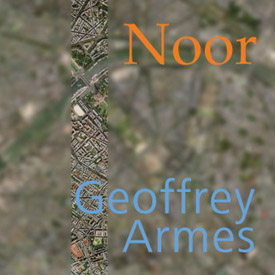 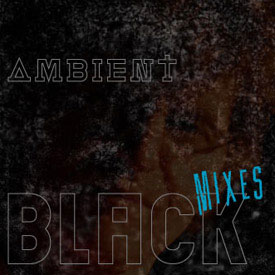 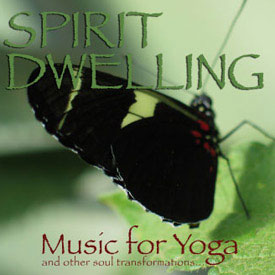 From: HEMISPHERE
By Geoffrey Armes

From: Anima 91
By Geoffrey Armes

All About Jazz musician pages are maintained by musicians, publicists and trusted members like you. Interested? Tell us why you would like to improve the Geoffrey Armes musician page.